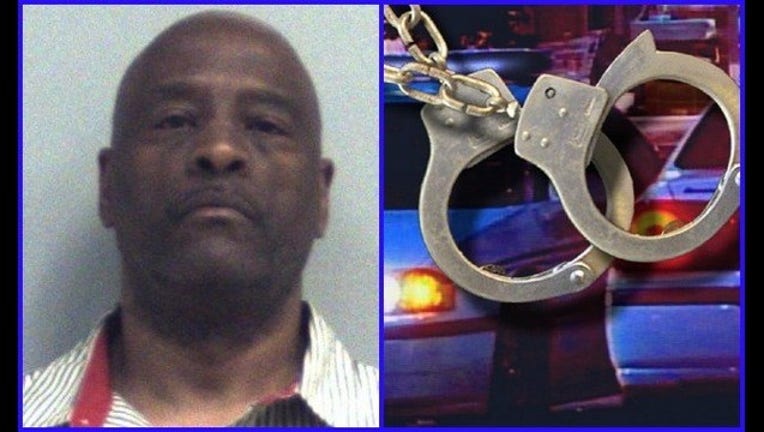 His employment has been terminated and he is currently being held at the Gwinnett County Jail with no bond.