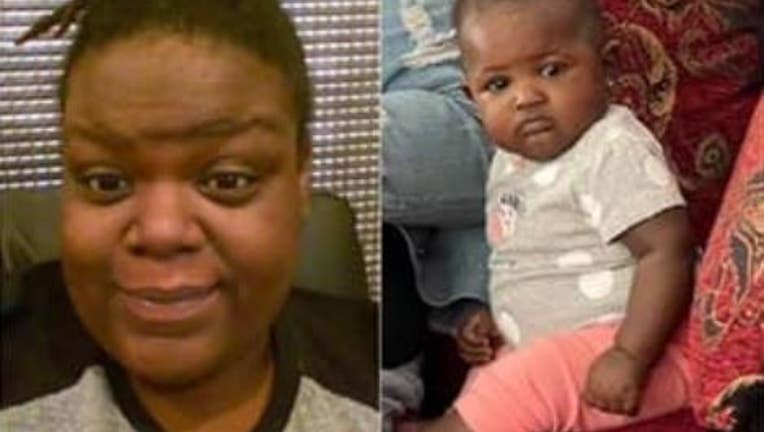 GRIFFIN, Ga. - Griffin police are seeking the public's assistance as they continue to search for a missing woman and her daughter.

According to investigators, 27-year-old Kenyotta Lynette Render has not been seen since September 1. Officials also believe Render's 9-month daughter Jazari Driver is with her.

Render is described by police as a black female around 5 feet and 11 inches tall, weighing approximately 280 pounds, with brown hair and black eyes. She was last seen wearing colorful pajama pants and grey t-shirt.

Investigators believe Render's phone is off.

No word on the vehicle Render may have left in.

Anyone with information should contact the Griffin Police Department immediately.