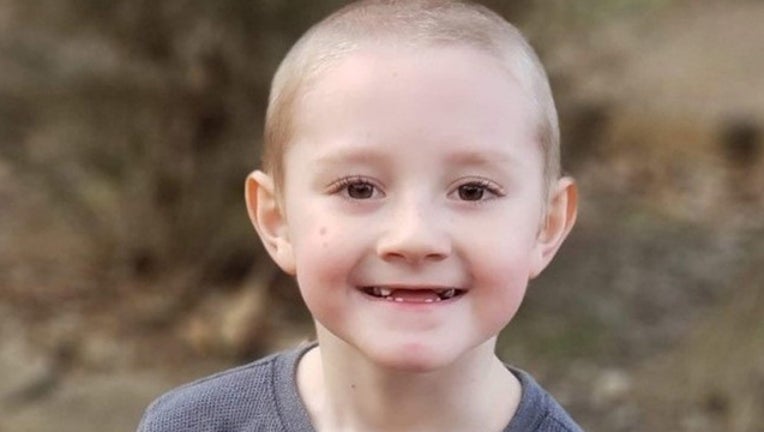 JASPER COUNTY, Ga. (FOX 5 Atlanta) - Friends of a Jasper County family are raising money to help them deal with financial struggles after suffering the tragic loss of their 6-year-old son.

On June 21, Jordan "Jojo" Matthews was killed in an accident when his family's car hit a tree. He was less than a month away from his seventh birthday.

Friends described Jordan as a kind, loving, and compassionate big brother to his four brothers and sisters.

Now, after having to deal with the sorrow connected to the loss of a child, the Matthews family is also forced to handle the financial struggles following the accident. Friends said the Matthews are now faced with paying for Jordan's funeral service and replacing their car.

A GoFundMe has been set up for the family to help pay for some of the expenses and to ease the burden on a family dealing with so much at once.

"We are asking anyone who feels led to and is able to help support this family in their time of need," the GoFundMe's organizers wrote. "No one should lose a child at such a young tender age."

Organizers are also asking for prayers for the family during this time for the strength to keep going.