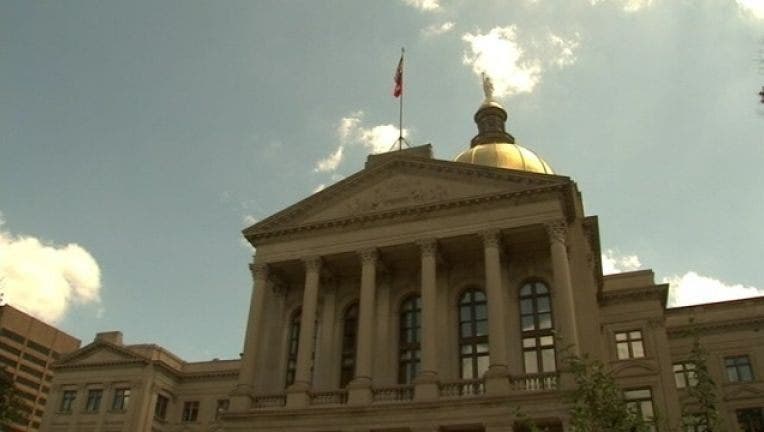 There are nine in-person meetings scheduled throughout the state from June 28 to July 29 and one virtual-only town hall on July 30.

Additional details regarding the public comment hearing locations will be forthcoming:

The public hearings will be broadcasted live and archived at www.legis.ga.gov.

The House and Senate reapportionment committees are responsible for creating and updating state and congressional district lines in accordance with data from the United States Census once every 10 years.

The House committee is lead by Rep. Bonnie RIch, R-Suwanee, and the Senate committee is chaired by Sen. John F. Kennedy, R-Macon.

"Our purpose is to hear, primarily Georgians and members of the public, our constituents," Rich said.

Georgia’s congressional and state legislative lines are drawn by the state legislature and could be vetoed by Gov. Brian Kemp. Republicans hold control of the Georgia General Assembly.

Census data showed Georgia's population rose nearly 10% to 10.7 million people over the decade, but more detailed Census results are expected to show uneven growth, with most new residents concentrated in Atlanta and along the coast. Many rural areas may have lost population. If drawn proportionally, U.S. House district will have 765,136 residents, while state Senate districts will average 191,284 and state House districts will average 59,511 people.

Since the last time U.S. House districts were drawn in District 6 Rep. Lucy McBath, a Democrat, won the seat in 2018 and District 7 Rep. Carolyn Bourdeaux won in 2020. Republicans hold a 8-6 majority of congressional seats.

Gerrymandering also affects the General Assembly. Athens-Clarke County is split among three state House districts, only one of which is represented by a Democrat, even though Joe Biden carried 70% of the votes there and the county overall is large enough for two entire House districts.

This will be the first time in decades that Georgia won’t have to seek federal approval for district line changes after the U.S. Supreme Court struck down the part of the Voting Rights Act that required preclearance for a number of mostly southern jurisdictions. However, people can still sue under federal law after lawmakers approve new lines to allege they are racially discriminatory.