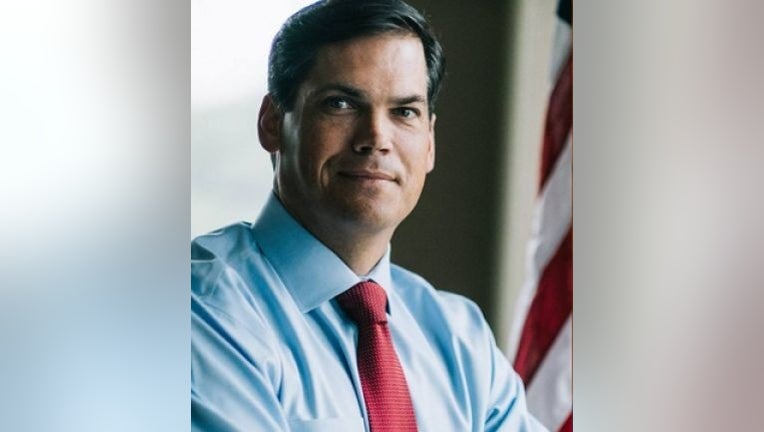 The lawsuit alleged that an unexplained undervote in that race was likely caused by problems with the state's outdated voting machines.

The unanimous Georgia Supreme Court decision says that assertion isn't supported by the record in the case, so the trial court didn't err in dismissing the suit.

The plaintiffs argued the judge improperly refused to allow adequate discovery. A lawyer for Lt. Gov. Geoff Duncan, a Republican, argued plaintiffs sought access that could have compromised the election system's security.

The lawsuit was filed in November by an election integrity group and Georgia voters. Sarah Riggs Amico, the Democratic candidate for lieutenant governor, wasn't part of the lawsuit.