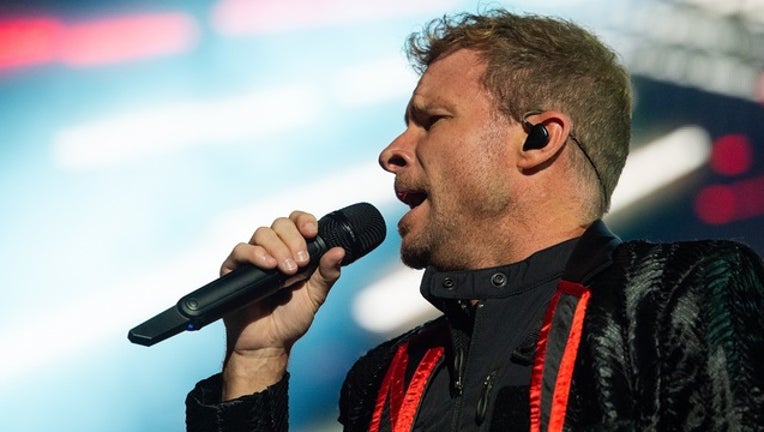 Brian Littrell of the Boygroup Backstreet Boys sings on stage in the TUI Arena to kick off the German tour on May 21, 2019. (Photo by Christophe Gateau/picture alliance via Getty Images)

MILTON, Ga. (AP) - A Backstreet Boy has been ordered to quit playing games and stop running special events out of his rented Georgia mansion.

The city of Milton issued a statement Thursday that said it spoke with Brian Littrell this week after receiving neighbor complaints about "Freemanville Estate" being used as an event facility and there being a newly installed parking/helipad area.

The city said it was contacted years ago about using the home as an event facility, but the necessary paperwork wasn't filed. The city says the home also doesn't have a permit for the helipad.

Littrell told the city he's held personal gatherings at the rental property and uses the Freemanville Estate Facebook page in anticipation of buying the property. The Facebook page advertises the home as an event space.