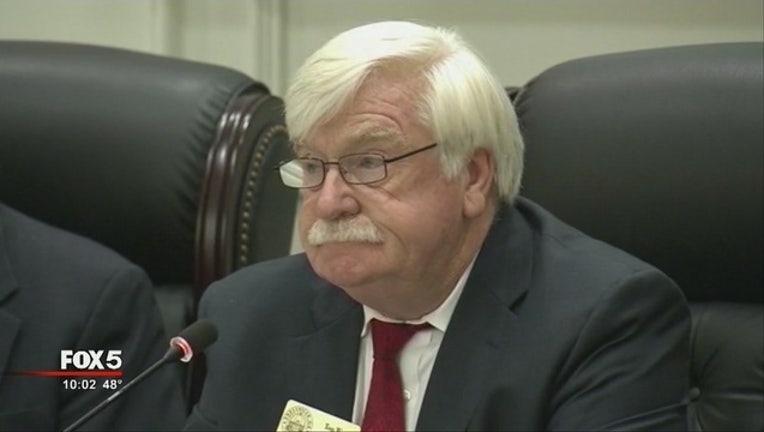 SNELLVILLE, Ga. (AP) - A Georgia city council has appointed a councilwoman as mayor, filling a vacancy created by a plea deal with county prosecutors.

Mayor Barbara Bender will serve out the rest of Tom Witts' term, which runs through November.

The Snellville City Council voted Monday to appoint Bender. A message on the council's Facebook page says a special election for her council seat will be March 19.

The Atlanta Journal-Constitution reports that Councilman Roger Marmol voted against the appointment, saying voters should choose the next mayor.

Witts entered an "Alford plea" in December to 11 of 66 Gwinnett County charges against him, saying he's not guilty but accepts punishment and acknowledges evidence could convict him at trial.