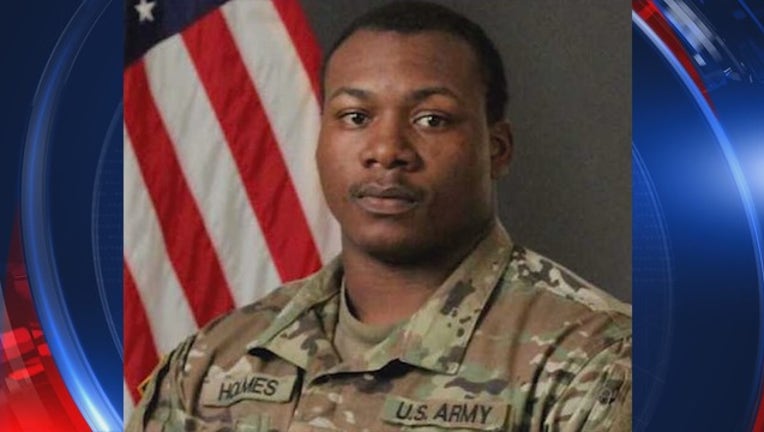 HINESVILLE, Ga. (AP) - A citizen-soldier in the Army National Guard has been buried in southeast Georgia after he died from undisclosed causes while deployed to Afghanistan.

WSAV-TV reports the funeral for 22-year-old Spc. Miguel Holmes of Hinesville was held Tuesday. Holmes served in the 48th Infantry Brigade of the Georgia National Guard.

The Defense Department said May 7 that Holmes died from wounds he suffered in a non-combat incident while he was deployed to Afghanistan's Nangarhar Province. The Army is investigating and no further details have been released.

Holmes was assigned to the 48th Brigade's 1st Battalion, 118th Field Artillery Regiment based in Savannah.