Former ME dies in federal prison

RELATED: Former medical examiner to be sentenced in opioids-for-sex case

He once served as a medical examiner in Fulton, DeKalb, Gwinnett, Clayton, and Paulding counties.

He died Friday after suffering an apparent heart attack. 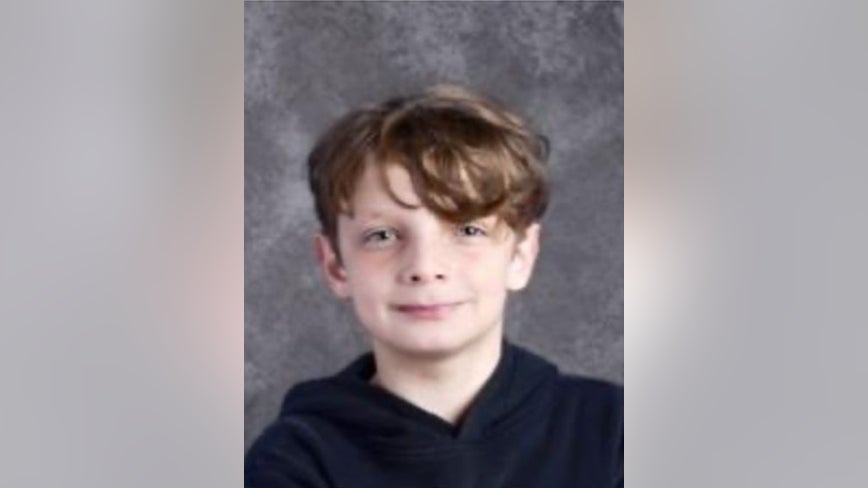