ATLANTA - A former Atlanta police officer has been arrested after police say he tried to get a suspect to pay him to remove an outstanding warrant. 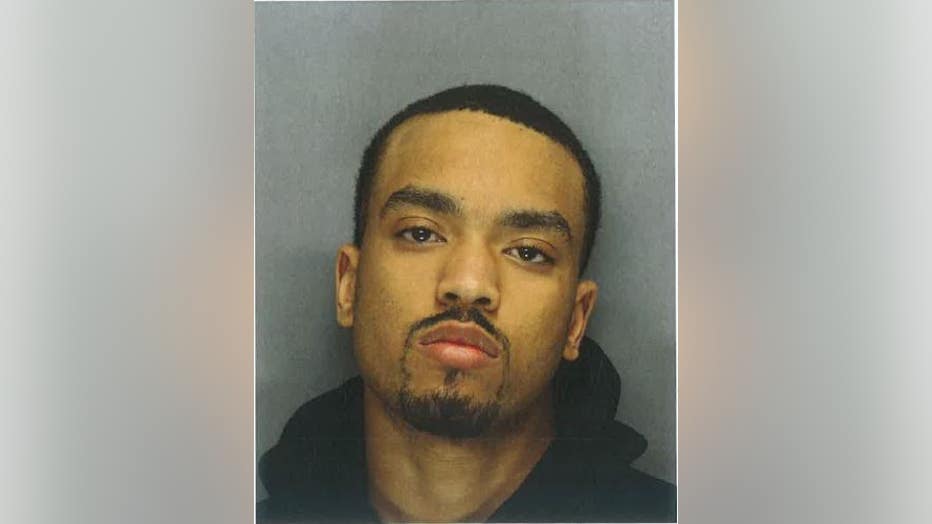 According to investigators, Atlanta police received an allegation in late September that then-Officer Justin Thorne had offered a suspect with an outstanding warrant to pay him "in exchange for making the warrant go away."

When the APD's Office of Professional Standards asked Thorne to make a statement about the allegation in October, he abruptly resigned from the department.

"The allegations against him are in absolute conflict with our department’s values and the oaths that our officers are sworn to uphold," a spokesperson for the APD said in a statement. 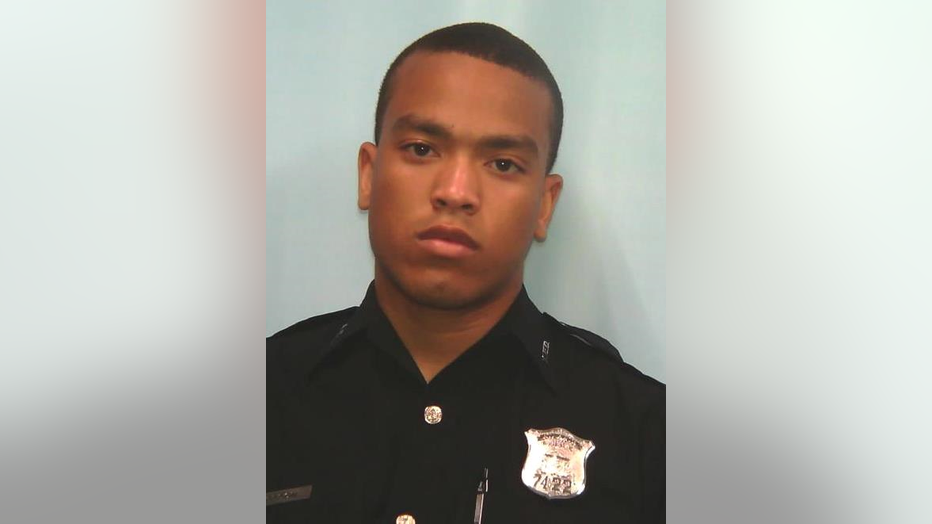 Thorne, who joined the APD on Oct. 26, 2017, had previously been a patrol officer in southeast Atlanta.