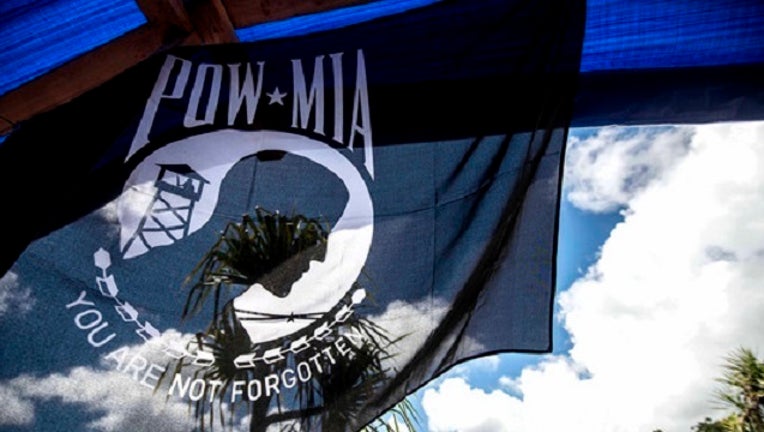 NASHVILLE, Tenn. (AP) - An estimated $100,000 price tag has caused a Republican state senator to revise his proposal to require the POW-MIA flag to be flown over the Tennessee Capitol year-round.

Sen. Mark Green of Ashland City said the flagpole above the Capitol building is only strong enough to carry the U.S., state and legislative flags that are required to be flown when the General Assembly are in session. The projected $100,000 is what it would take to add a fourth flag.

Green amended his bill to only require the POW-MIA flag over the Capitol when the General Assembly is not in session and the legislative flag is not on display.

After approving that change, the Senate State and Local Government Committee voted to advance the bill to a full floor vote.