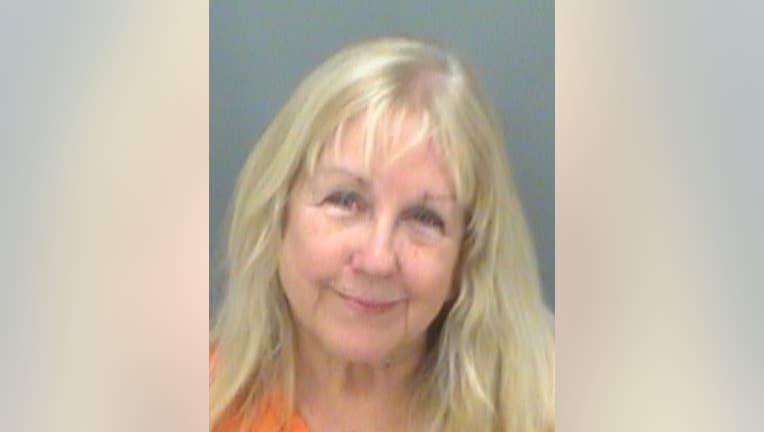 LARGO, Fla. - A Largo woman has been accused of texting 911 to ask for divorce advice, police said.

Largo police arrested 68-year-old Sylvia Shumaker on Friday. She faces a charge of misusing the 911 system.

Investigators said she texted 911 dispatchers six times from her personal cell phone. Police said they had already responded to her home to address her complaint about her husband, which was a non-criminal incident.

They said she continued to text 911 multiple times and gave permission for an officer to see the text thread on her phone. Police said she asked for a counselor and advice on how to file for divorce.

According to Shumaker’s arrest affidavit, “911 told her multiple times it was not a 911 matter.”

Police said during their second visit to the home, she made no criminal complaint to the officers.

Police said Shumaker told them 911 texted her “out of the blue” and she appeared to be “highly intoxicated.”

Texting to 911 is a service that became available in 2018 for Pinellas County residents.