DUNWOODY, Ga. - Officers have arrested an ex-employee of Piedmont Urgent Care who is suspected of stealing medical supplies, including face shields, from his former employer. 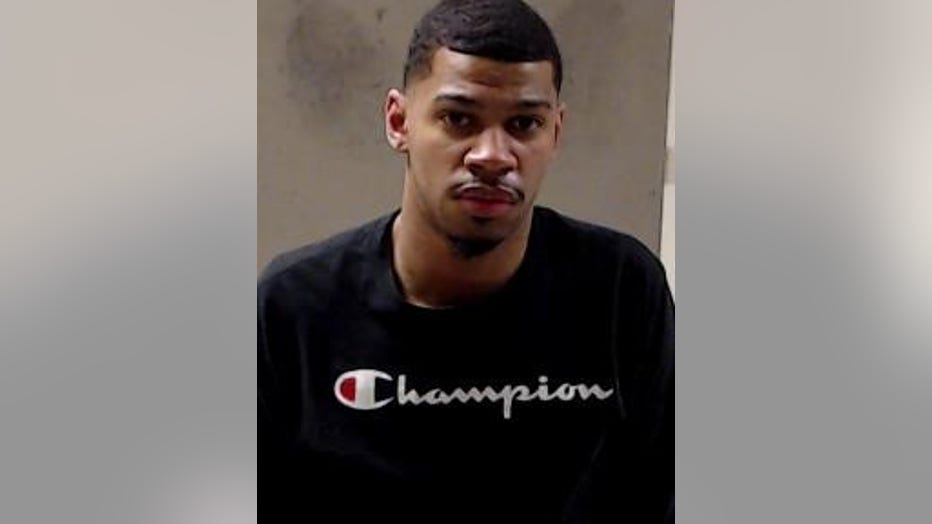 According to Dunwoody police, 28-year-old Johnny Ray Murphy had been fired from the clinic in February.

On Sunday, officials say the manager of the facility came to work only to notice the alarm was deactivated and supplies were missing.

Among the stolen supplies were gloves, masks, medication, and face shields, police said.

Surveillance footage taken at the scene showed Murphy stealing the supplies from nurses stations in the facility, officials said.

Officers believe that Murphy had entered the facility at least five times since being fired.

On Tuesday night, officers with the Dunwoody Police Department went to Murphy's apartment on Ashbury Square and arrested him.

Murphy is now charged with five counts of second-degree burglary.