A woman, her mother, and five children lost all of their belongings when a fire broke out in one of the bedrooms.&nbsp;

GAINESVILLE, Ga. - A Gainesville family is trying to rebuild after a fire destroyed their home in April.

Mandy Dale, her mother, and five children lost all of their belongings when a fire broke out in one of the bedrooms.

"When I touched the door, it was hot, so I didn't even open it. I immediately just turned around and ran. Grabbed my two littlest ones which are 8 and 9 and booked it out of the house and yelled at everyone else to do the same," Dale said.

Dale, her mother, the four children, and the cats who were home at the time all made it out safely. 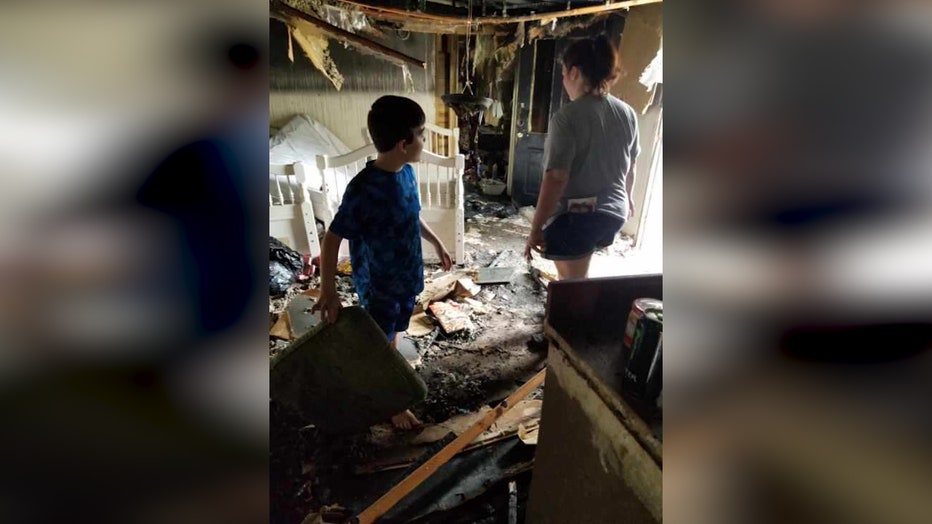 "I thought it was going to be ok, like the fire department was going to come. There might be a lot of damage to the bedroom, we'd have to rebuild it. But I didn't expect for the entire place to go up like it did, as fast as it did," Dale said.

Friends and other members of the community have stepped up to help Dale.

However, financial hardships and the pandemic have made it difficult for her to pick up the pieces and find a new home for the family. 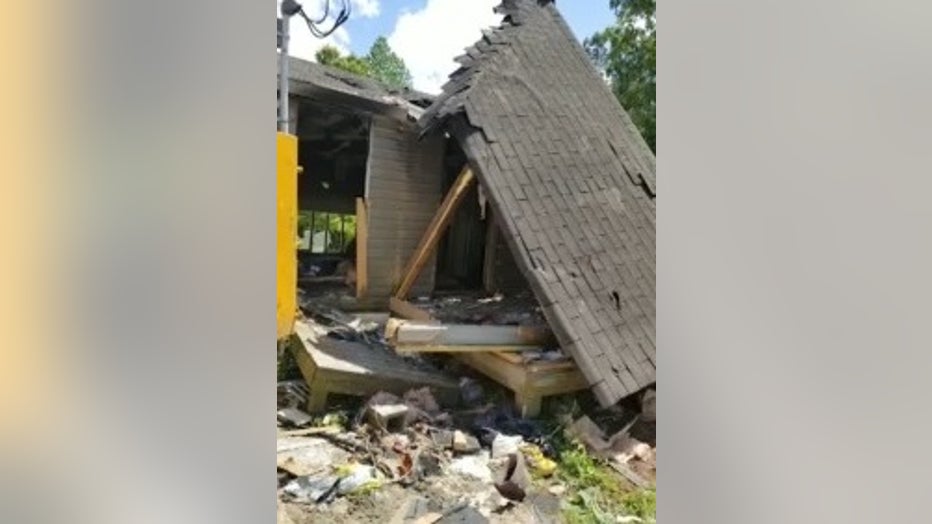 "They gave me a list of places that I can go for help but I can't go there. The offices are closed."

Since the fire, the family has been living apart and staying with different people for the time being.

Dale said they'll be able to replace their possessions over time but the only thing she wants is for the whole family to be back together.

"I miss my family. I want us all back together again. I want us all to be in the same house and to talk to each other at nighttime," Dale said.  "One of my favorite things to do was when I would get off work [was to] be able to go in and my oldest boy and my next older boy were right there, they were up, they were waiting or me. It's just really hard that we're not together anymore," Dale said. 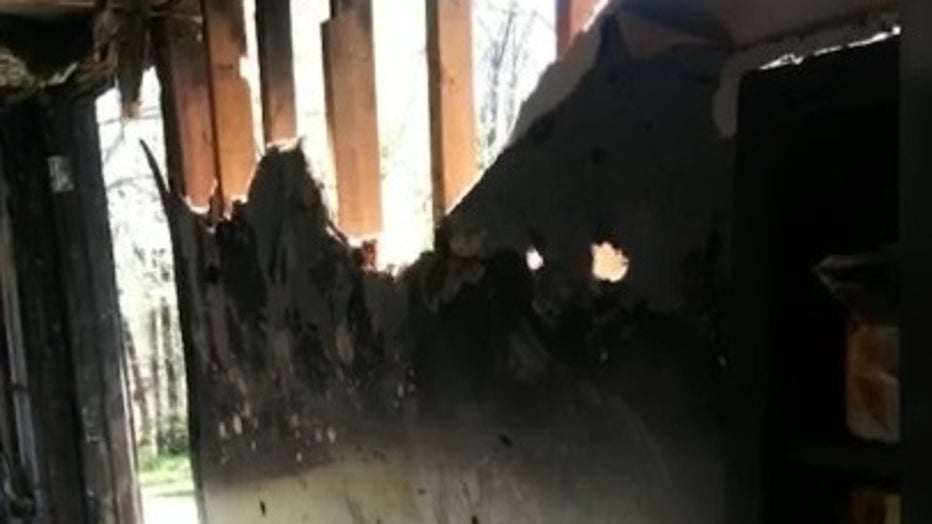 Family and friends say Dale is someone who doesn't think twice about helping others, but it would be nice for others to help her out during this difficult time.