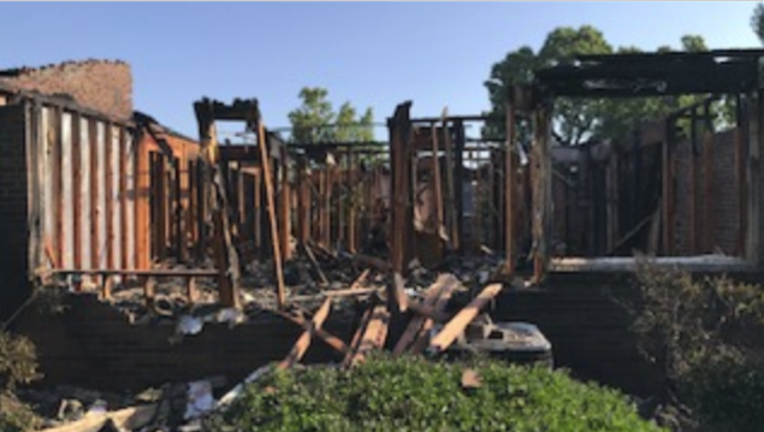 Firefighters responded to the blaze at Leisure Living on Parker Place shortly about 1:20 a.m. and found flames shooting through the roof. They managed to get the fire under control shortly after 3 a.m.

The building was not occupied at the time, officials said, and no one was injured.

A second building that is part of the facility was not damaged.

The LaGrange Fire Department is investigating the cause.