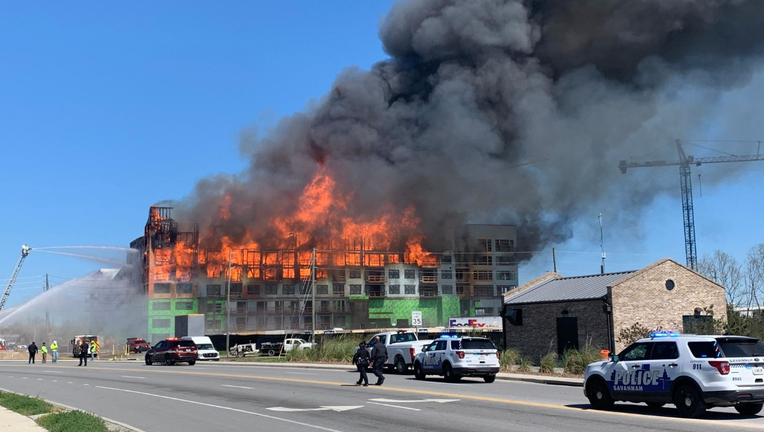 SAVANNAH, Ga. - A massive fire broke out at a Savannah construction site Thursday afternoon, sending flames and heavy smoke into the air.

The fire was reported at the construction site of the Eastern Wharf Hotel. According to authorities, the blaze is believed to have started on the 5th floor of the structure.

Smoke could be seen across downtown Savannah, as far as the south side, according to those with knowledge of the active scene. 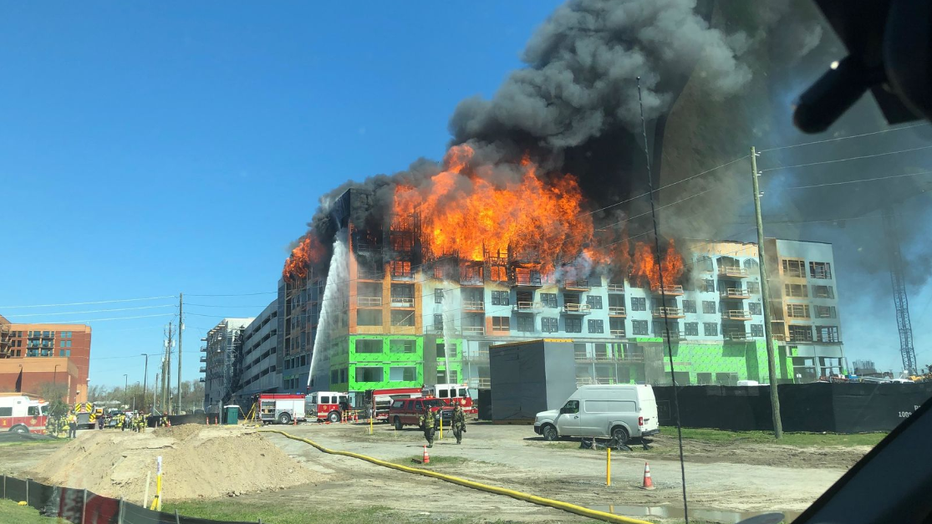 Drivers were asked to avoid the area if possible.