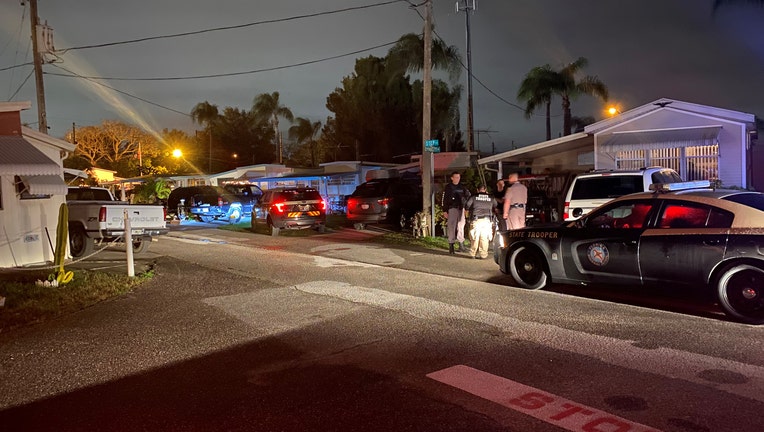 HOLIDAY, Fla. - A 23-year-old man ran over his grandmother in Holiday, according to the Florida Highway Patrol.

Troopers said Nicholas Reaver's 80-year-old grandmother was walking behind Reaver's truck when he put it into reverse. 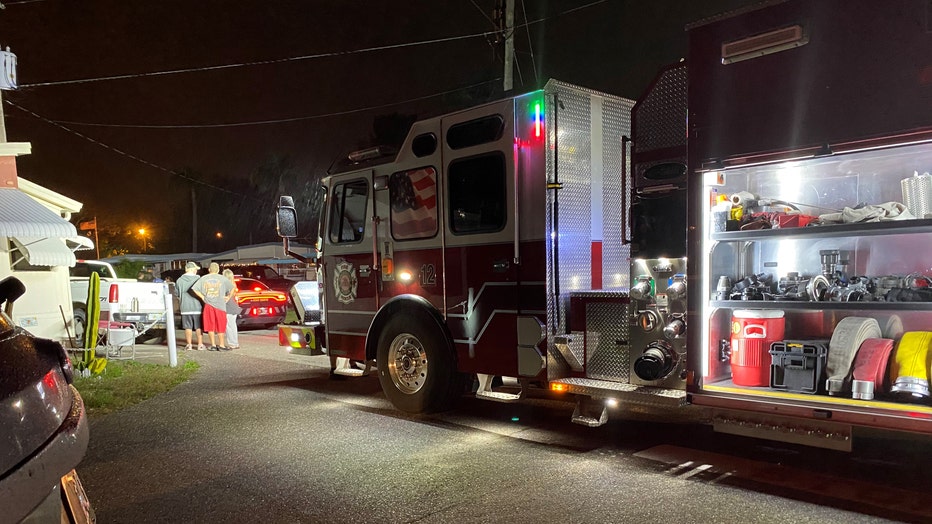 According to the FHP, Groyon was taken to a hospital where she died. 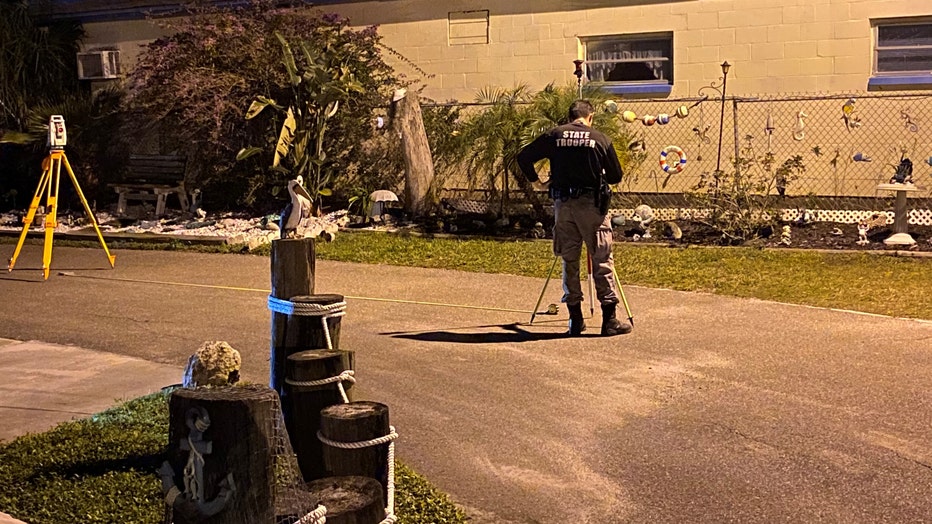