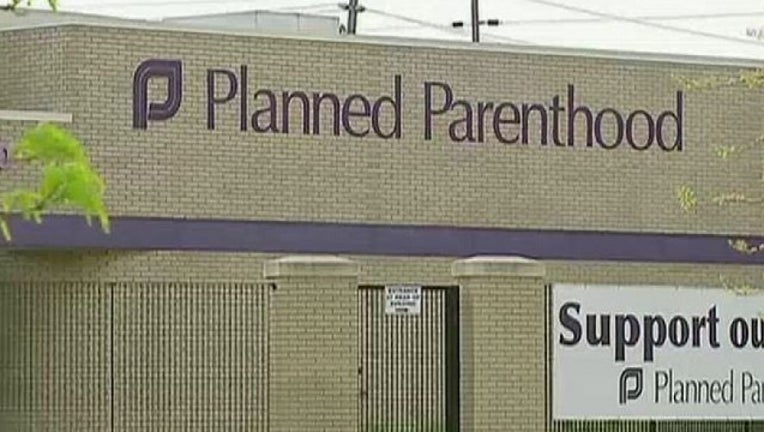 LOS ANGELES (AP) -- California prosecutors say two anti-abortion activists who made undercover videos of themselves trying to buy fetal tissue from Planned Parenthood have been charged with 15 felonies.

The allegations say the pair filmed 14 people without their consent between October 2013 and July 2015, most of them in San Francisco and Los Angeles counties. They were also charged with criminal conspiracy.

Becerra says they used a fictitious bioresearch company to meet with women's health care providers and covertly record them.

Messages left for attorneys and representatives for Daleiden and Merritt were not immediately returned.

Daleiden has previously said that he followed the law when filming and investigations of him were an assault on citizen journalism.