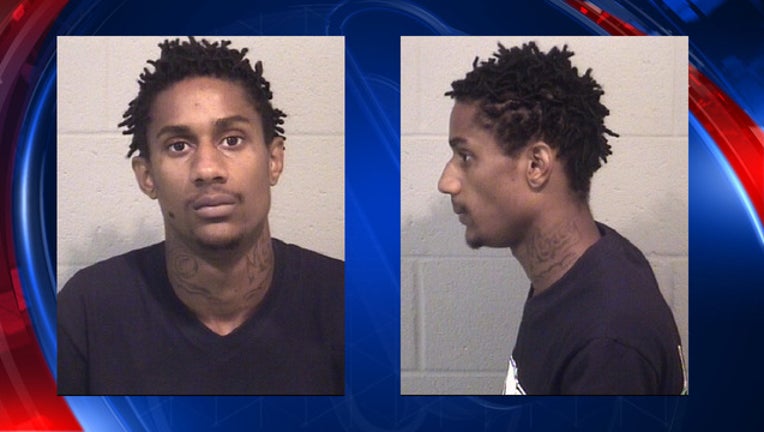 ATLANTA (FOX 5 Atlanta) - The FBI searching for a Georgia man they call a "violent gang member" who is considered armed and dangerous.

Investigators say 25-year-old Antariouse "Phat" Caldwell was named in an indictment as a member of the national gang The Gangster Disciples. In October of 2018, Caldwell was indicted for federal RICO conspiracy-murder.

This comes after an earlier indictment in which Caldwell was one of 32 members of the gang indicted on charges which included gang members committing 10 murders and 12 attempted murders, the FBI said.

On Tuesday, the FBI announced they are offering a $5,000 reward for any information that leads to Caldwell's arrest.

He's described as being 5-feet-11-inches tall with a weight of 135 pounds. Caldwell has a tattoo that reads “No Mercy” across his neck and also has a mole on the right side of his face.