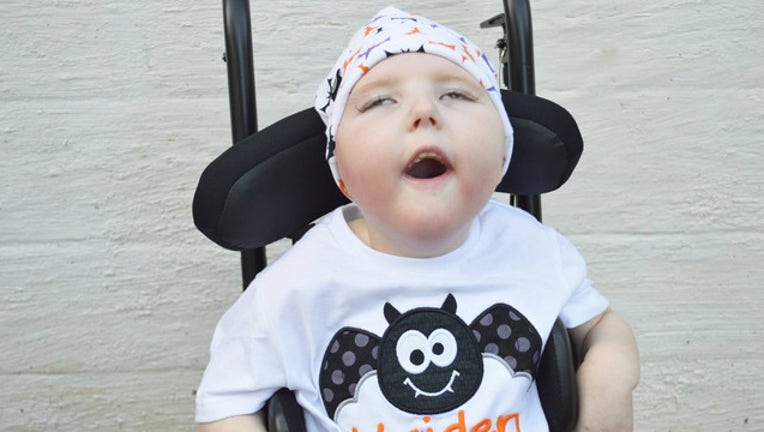 PARIS, Tenn. - A little boy who has beaten all the odds is about to turn five-years-old and his family hopes to collect birthday cards for him from every state.

Little Kaiden, who's been on Hospice for the past year, was diagnosed with Idiopathic Hypertrohic Cardiomyopathy at eight-months-old, along with heart failure. Doctors gave him five-to-ten years to live without a heart transplant, with five years being most likely, according to a Facebook page called "Hope for Kaiden."

Now, his family says his heart function is in the normal range and he is about to turn five. "He is literally a medical mystery," a post on the page says. "He has proved everyone wrong and continues to do so. That is why the #5 means so much to us."

For his birthday, Kaiden's family hopes to collect card for him from every state. "Just a card," the post says. "Thank you from the bottom of our hearts."