A Bartow County family is asking active-duty and veterans to help honor a 19-year-old soldier recently killed in a suspected DUI crash.

CHEROKEE COUNTY, Ga. - A Bartow County family is asking veterans to help honor their 19-year-old daughter. Savanna Martin was killed in what deputies said was a suspected DUI crash almost two weeks ago.

"She had dreams. She had dreams and goals that were just starting to begin in her life, and she had a lot going for her," said Kristian Martin, Savanna's mom.

Savanna's life was only beginning. She enlisted in the National Guard and was ready to serve her country.

"She was headstrong, very smart," described Richard Martin, Savanna's dad, "She knew what she wanted in life.

Richard and Kristian Martin said their daughter's smile could light up a room.

"I think this was unfair. She got cut short for no reason," said Richard.

The Cherokee County Sheriff's Office responded to the crash along Interstate 75 near the Wade Green Road exit.

They were coming home from playing pool. They had only been gone for a few hours," said Kristian.

The Martin's said their daughter Savanna was in the back seat of the car when the crash happened.

"He went to get onto the exit of Wade Green. It was raining. He was going at an excessive rate of speed and slid around the turn I guess," said Kristian, "Savanna was in the back seat and was ejected out the back window." 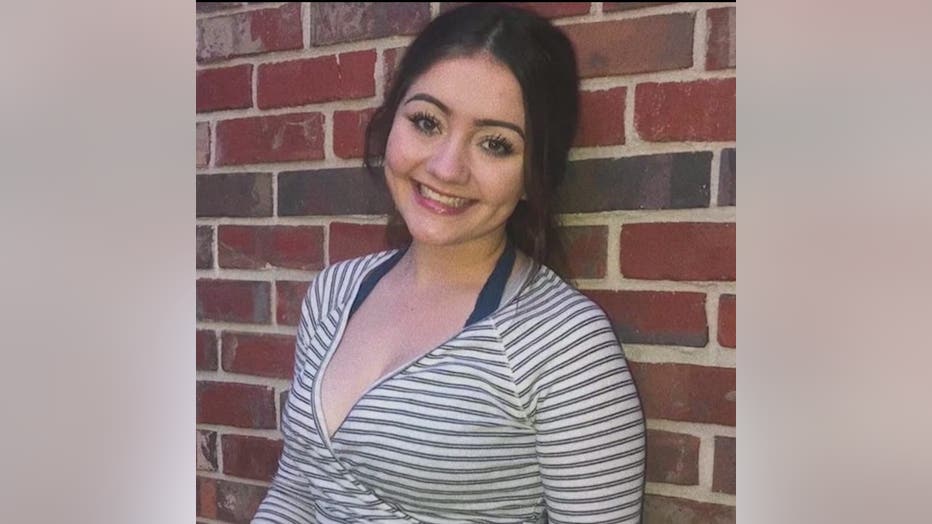 The sheriff's office said investigators believe the driver was impaired at the time of the crash.

"No time that is given, no amount of money that is raised will ever, ever be enough to replace what's been taken from us," said Kristian.

Savanna's family is asking veterans and active-duty military members to ride in honor of Savanna at her funeral this weekend.

"I'm 120% forgiving of the driver," said Kristian, "Savanna was a very forgiving person."

The Cherokee County Sheriff's Office said they are waiting on the results of the toxicology report before filing charges.