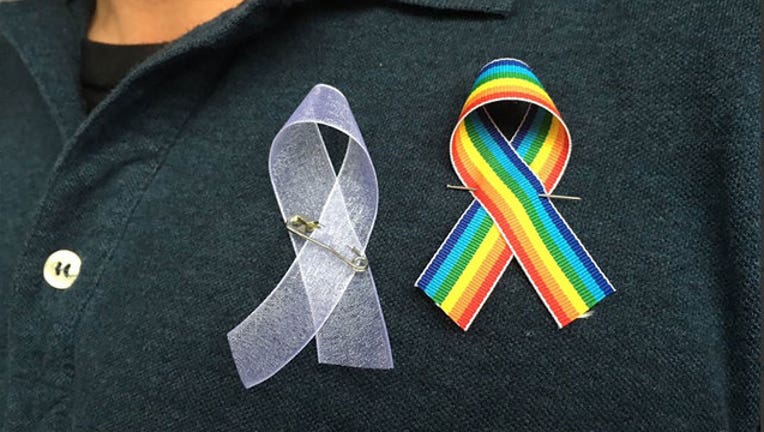 ORLANDO, Fla. (WOFL FOX 35) - Below is a portion of a statement from Equality Florida, the statewide organization which advocates LGBTQ rights, issued early Sunday following a mass shooting at a gay nightclub in Orlando.

"We are heartbroken and angry that senseless violence has once again destroyed lives in our state and in our country.

"Gay clubs hold a significant place in LGBTQ history. They were often the only safe gathering place and this horrific act strikes directly at our sense of safety.

"June commemorates our community standing up to anti-LGBTQ violence at the Stonewall Inn, the nightclub that has become the first LGBTQ site recognized as a national monument.      ​

We have received a steady stream of emails and messages from those seeking to help or to make sense of the senseless. We make no assumptions on motive. We will await the details in tears of sadness and anger. We stand in solidarity and keep our thoughts on all whose lives have been lost or altered forever in this tragedy."