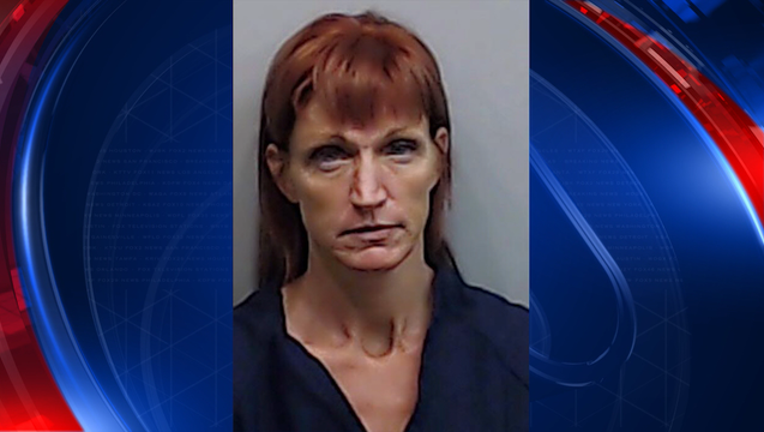 SANDY SPRINGS, Ga. (AP) — A woman sought for murder in the death of her 9-month-old grandson has been arrested outside Atlanta. Police believe she killed the baby by forcing methamphetamine into his body.

Local news media say 45-year-old Tonya Monroe has a history of drug abuse, and the baby had been born with brain damage. His parents, Taylor and Hayden Shaw, thought he died in his sleep.

Taylor Shaw said they only agreed to stay with her mother in Sandy Springs because she promised she was clean.

Now Monroe is in the Fulton County Jail on charges of murder, drug possession and cruelty to children. It's unclear if she has an attorney.