LAWRENCEVILLE, Ga. (FOX 5 Atlanta) - Ed Kramer, the co-founder of DragonCon and convicted child molester, is back in jail, this time on allegations he photographed a young girl in Gwinnett County.

The Gwinnett Daily Post reported Kramer, who has not been involved with the popular convention since 2000, was booked into the Gwinnett County Jail on Tuesday. His charges, according to the jail website, were listed as “registered sex offender intentionally photograph(ing) a minor without consent of (the) minor’s parent/guardian.” The charge is considered a misdemeanor.

Kramer pleaded guilty to three counts of child molestation and was sentenced in 2013 to 20 years, with the first five to be served in home confinement. He also had the register as a “sexually dangerous predator,” a special label above the normal sexual offender status. 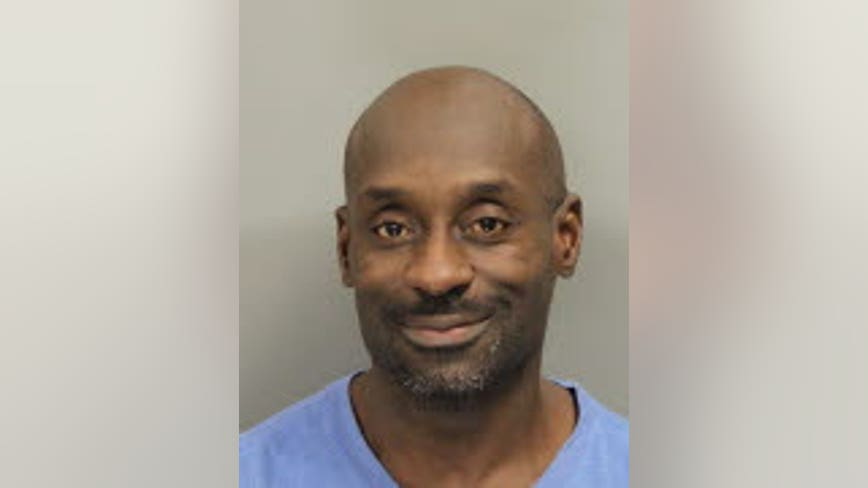