The parents of 16-year-old Jahon Fuller, of Douglas County, are concerned that someone may have lured the teen with autism from his home. They say he left a strange note and text, and after checking his Playstation, found someone deleted all his messages.

UPDATE: Jahon Fuller has been found safe in New York, according to his family.

Douglas County deputies are asking the public to help them find a 16-year-old boy who has been missing since last week.

Officials said 16-year-old Jahon Fuller ran away from his home in Douglas County on Oct. 27. Jahon Fuller's father woke up that morning around 4:30 a.m. to make that discovery.

"He was the first one that noticed he wasn't there. He kept saying, 'Where's Jahon?'" Lashawnda Collins, the missing teen's mother said.

The 16-year-old had slipped out of his Douglasville home while his family slept. His parents received a strange text from their son later that day. 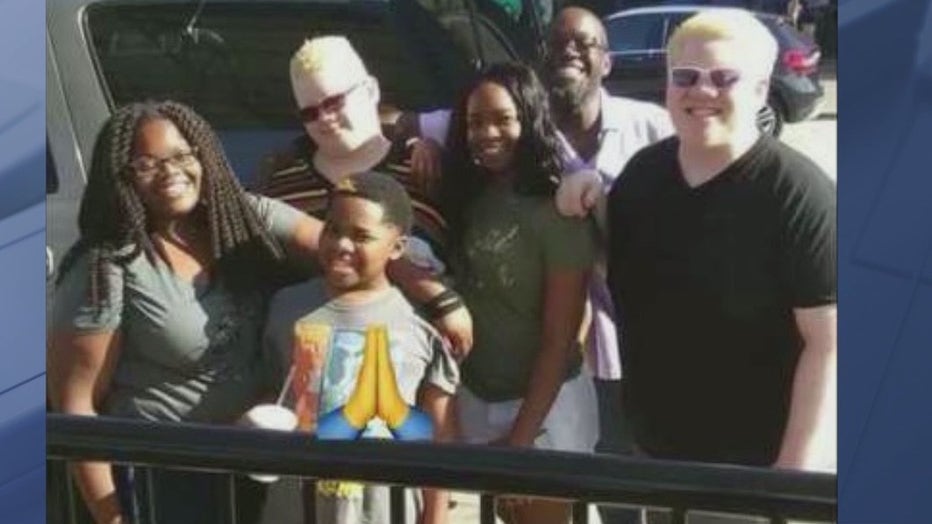 They said he also left a note behind stating: "I'm going West to improve my life by finding work."

Jahon's family said he has autism and has the mental capacity of a 10-year-old. His mother said he doesn't easily take to strangers, has no friends, but enjoys playing video games on his PlayStation.

His parents fear he was lured out of the residence on Midway Road by a stranger who befriended him online.

Collins said, "I'm afraid that person could possibly be an adult or a person who could harm him."

Collins searched the teen's PlayStation for clues after he went missing and discovered someone had deleted all of Jahon's online conversations.

They traveled to Dodge County to look for him last week after his cell phone pinged in that area, but came up empty.

"It's a small area, we went down there, but not having the IT or that kind of information to give the exact address. We were trying to get down there, all the extended stays, just look around," said his father Dion Fuller Sr. said. 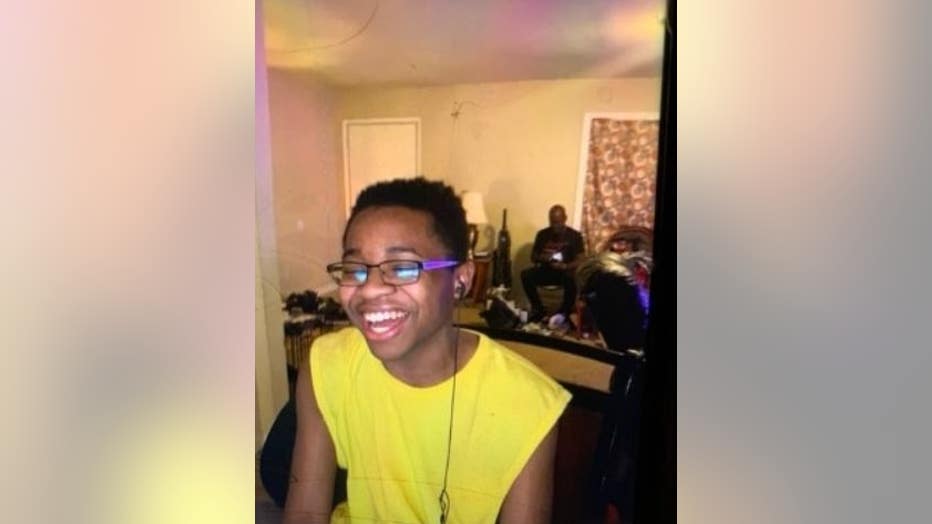 "You know the more days you let go out, time is getting away for us to find him. I'm really concerned. I don't want nothing to happen to him," his parents said.

The missing teenager is described as being 5-feet-5-inches tall with a weight of 115 pounds. He has black hair and brown eyes.

Investigators believe Fuller may be in Dodge County, Georgia.

Anyone with information that could help deputies find Fuller is asked to please call the Douglas County Sheriff's Office at 770-920-4992.