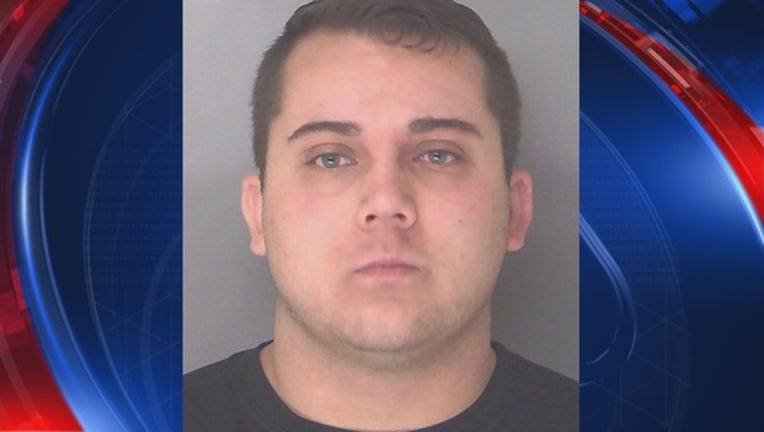 David Gibson was arrested by Villa Rica Police on Friday.

He's charged with possession of pot and drug-related objects, possession of a firearm, and three counts of contributing to the delinquency of a minor.

FOX 5 News reached out to the Douglas County Sheriff's Office which confirms Gibson no longer works for the agency.