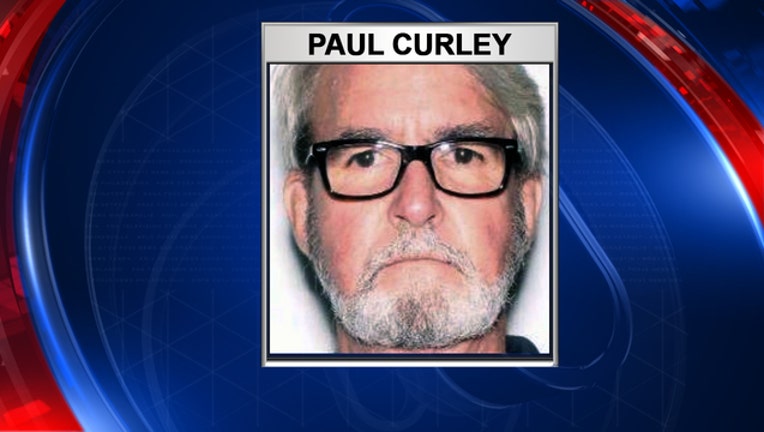 Deputies say 66-year-old Paul Curley downloaded child pornography, though they have not identified the victims.

"Our detectives started reviewing his electronic devices. Which our detectives now have evidence of child pornography in his possession, videos and still images," explained Major Jacob Ruiz with the Osceola County Sheriff' Office.

A Disney spokesperson says Curley is on unpaid leave pending the outcome of the charges
According to his Linkedin account, he has worked as a custodian in the Magic Kingdom for the last 28 years.

”If you know him if you recognize him, and if you have any contact or information about him, doing anything suspicious or inappropriate, obviously working where he worked out, we’re afraid he did have access to children," Ruiz says.

Anyone with information on Curley is asked to call the Osceola County Sheriff's Office or Crimeline at 800-423-TIPS (8477).