HABERSHAM COUNTY, Ga. - A Habersham County woman is behind bars accused of stabbing a man to death inside a home.

Police found the man lying on the floor with stab wounds inside the Habersham County home.

Detectives were called to a home on Ben Loudermilk Road Saturday night.

When they got to the scene, they found Joshua Canady lying on the floor.

Parker and two children were also found in the home at the time. 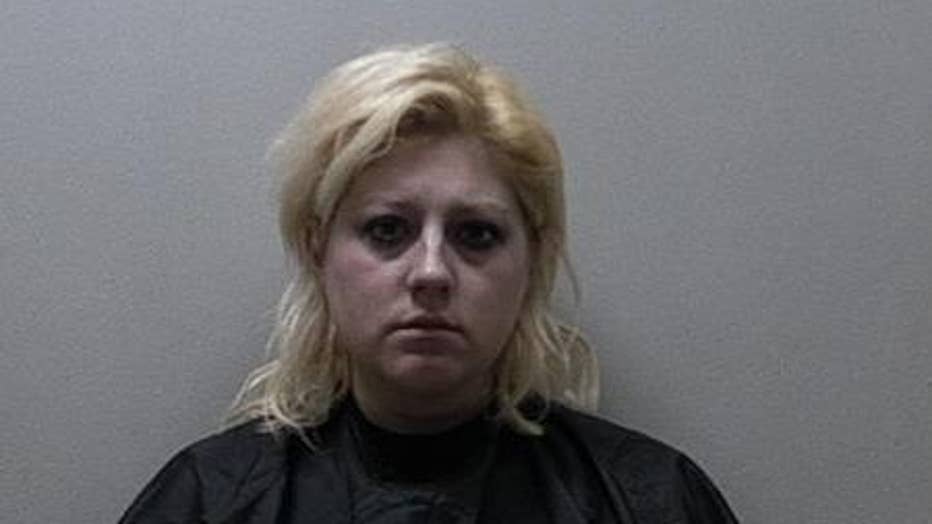 Kayla Parker has been charged with murder, aggravated assault, tampering with evidence, and cruelty to children.

Deputies have charged Parker with murder, aggravated assault, tampering with evidence, and cruelty to children.