BIBB COUNTY, Ga. - Bibb County deputies are searching for a person of interest in a shooting early Saturday morning.

Deputies were called to Navicent Health Medical Center just after 4:25 a.m. after reports of a man shot. 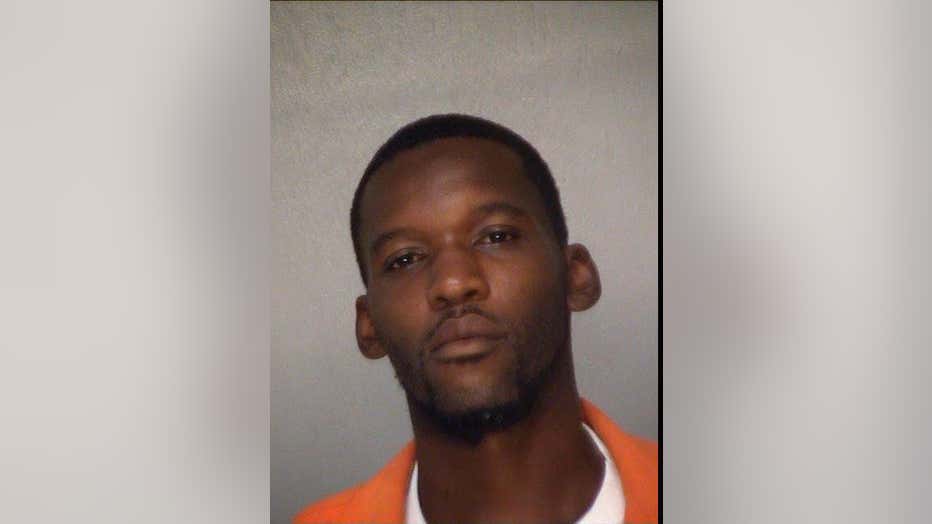 When they got to the hospital, they found a 27-year-old Macon resident with several gunshot wounds. He had been transported to the hospital from a friend and is now in stable condition.

According to officials, the victim was at a party on Thomas Street when he got into an altercation with another man. During that fight, a suspect pulled a gun and started shooting.

Investigators are now asking the public to help them locate a person of interest in the shooting, identified as 37-year-old Antonio Marquez Chapman.

If you have any information about Chapman's whereabouts or about the incident, please call the Bibb County Sheriff's Office at 478-751-7500 or Macon Regional Crime Stoppers at 1-877-68CRIME.