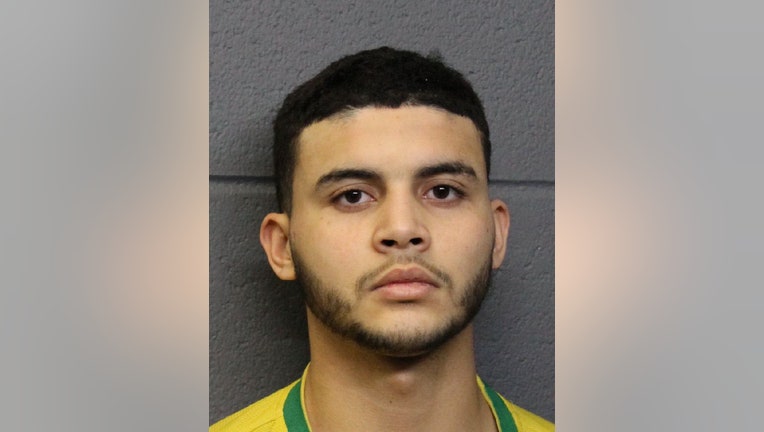 Gabriel De Freitas Carvalho, 19, of Sandy Springs, was arrested back in September as part of a drug investigation. Investigators said a search of Carvalho’s phone revealed inappropriate photos of underage children, some as young as 3 years old.

He was booked into the Forsyth County last Tuesday jail charged with 26 counts of sexual exploitation of children. He has since posted a $288,880 bond, according to jail records.