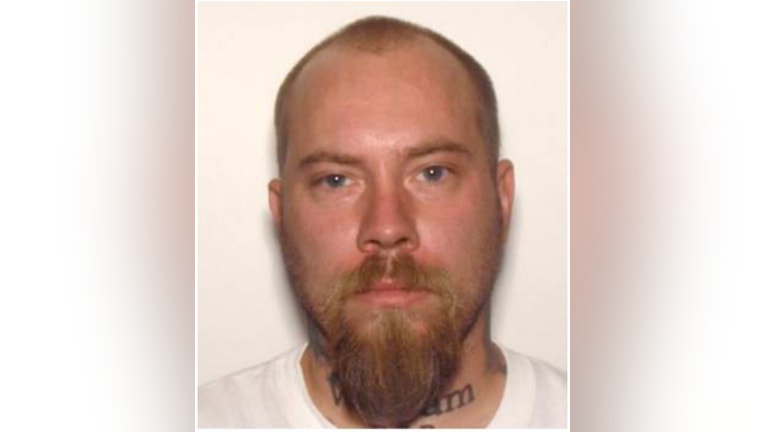 A man accused of child molestation was arrested Wednesday on new charges, according to the Clayton County Sheriff's Office.

Deputies confirmed to FOX 5, that Paul Sherwood Lyle Jr. was arrested while he was standing at an elementary school bus stop. Authorities said Lyle had a bottle of pink finger nail polish with him.

Lyle was originally arrested on June 15, 2017 and charged with Child Molestation and Sexual Battery against a child under 16 for an incident that happened on June 15, 2016. Lyle was released on bond on August 4, 2017.

On January 6, investigators said Lyle told a 15-year-old to go to the house where the victim from the previous incident lived in an attempt to intimidate the witness. He faces new charges for Aggravated Stalking and Influencing Witness.

Lyle is currently being held at the Clayton County jail.