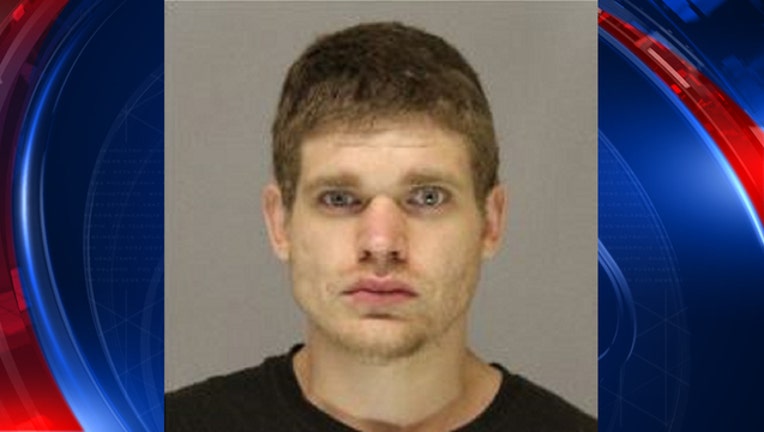 HALL COUNTY, Ga. (FOX 5 Atlanta) - Deputies in Hall County said they arrested a man Wednesday after investigators said he strangled, assaulted, and held a woman against her will in an incident over the weekend.

It happened Saturday at a home in the 5100 block of Ash Circle. Deputies with the Hall County Sheriff’s Office were called out to the residence for a domestic violence call. Deputies found a woman who said she was held against her will and was assaulted by a man with whom she was acquainted. Investigators said she had bruises and marks on her arms, legs, and back.

The woman told deputies the man was held up inside the home with an aggressive dog and firearm. A SWAT team was called in to try to make contact, but after several hours, they were unsuccessful. He was not inside, deputies said when they entered the home. Tracking K-9s were also brought in, but could not pick up his trail.

The man, Andrew Austin Mize, 20, was eventually arrested Wednesday and charged with aggravated assault, battery, and false imprisonment. He remained in the Hall County Jail as of Wednesday evening without bond.