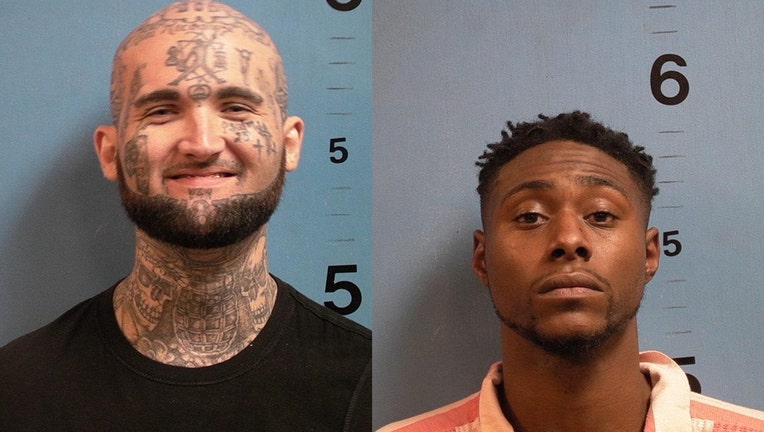 MONROE COUNTY, Ga. - Two Georgia men are in custody after officials say they shot at deputies during a high-speed chase Tuesday night.

Monroe County Sheriff Brad Freeman says the men fled from one of his deputies who tried to pull them over in their 2013 Lincoln sedan for speeding on Interstate75 South near milepost 191 at around 8 p.m.

Instead of stopping, deputies say the sedan kept going and led deputies on a chase for over 5 miles. When the deputy attempted a P.I.T. maneuver, Rockmart resident Justin Michael Donley reportedly fired three shots from the passenger seat, hitting the patrol car during the police chase, striking a front headlight.

“He didn’t care who he was shooting at. Obviously, he wanted to hit us but if that bullet went past us and hit somebody else I really don’t think he cared”, Sheriff Freeman said. 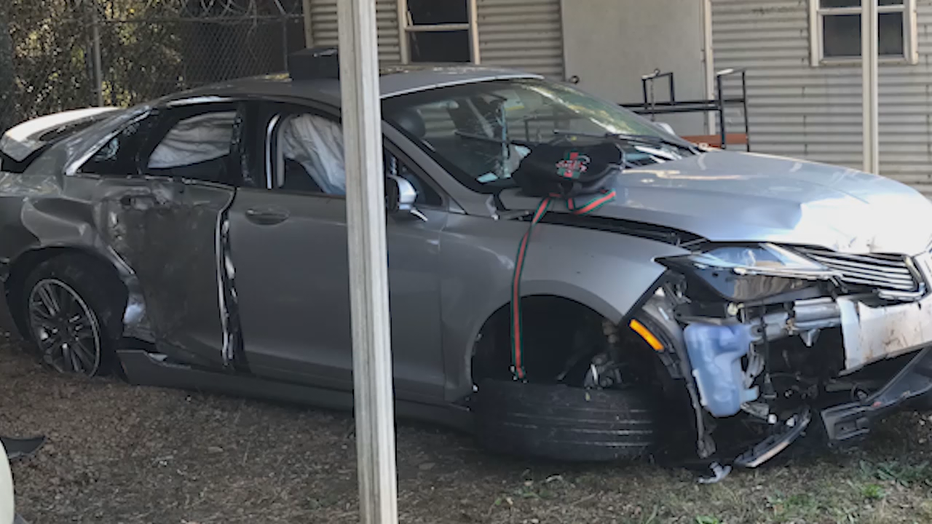 The suspects continued to travel down I-75 south and exited at the rest area. Both men bailed out of the car when Wilson lost control of the vehicle and crashed into nearby trees. 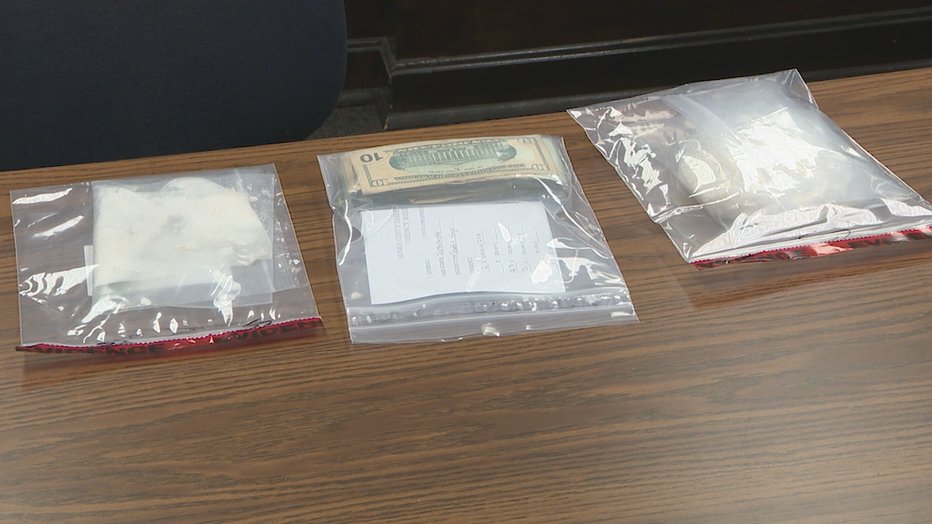 Covington resident Eugene Coreyl Wilson was captured just after midnight near Pea Ridge Road and Highway 41. Officials say he had a second gun on him.

Gas station clerk Steve Reece knew an active manhunt was underway for Justin Michael Donley when the suspect walked into the BP gas station on Rumble Road in Monroe County at around 8 Wednesday morning.

Reece told FOX 5’s Deidra Dukes, “The fugitive who was wanted last night from shooting at the officers stepped up to my counter and asked me if I would call a taxi for him.”

Reece told him he would call a taxi and then went for his gun.

“I reached for my pistol. I held my pistol on him I told him to lay down on the floor and stay there but instead, he ran out the door. I shot my pistol into the sky, from this position out the door as a warning shot.”

Reece says he fired off another warning shot as Donley fled into nearby woods. “A deputy was passing by, we waved him to where the suspect had gone into the woods.”

With Reece’s help, deputies caught up with suspect Donley about eight hours later before he made it out of the area. 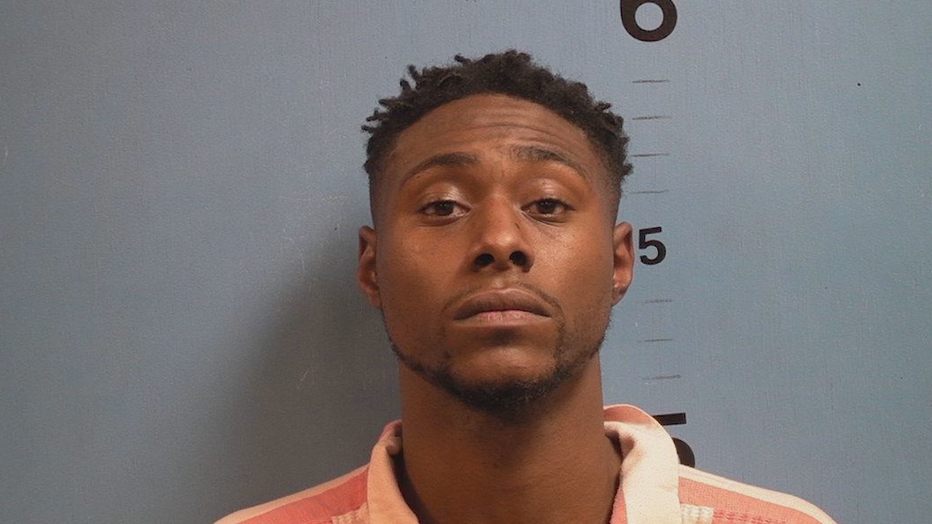 Wilson will be charged with aggravated assault on a police officer, fleeing/attempting to elude an officer, driving without a license, reckless driving, speeding at over 130 mph, two counts of violating the Georgia Controlled Substances Act, and possession of drug-related objects. 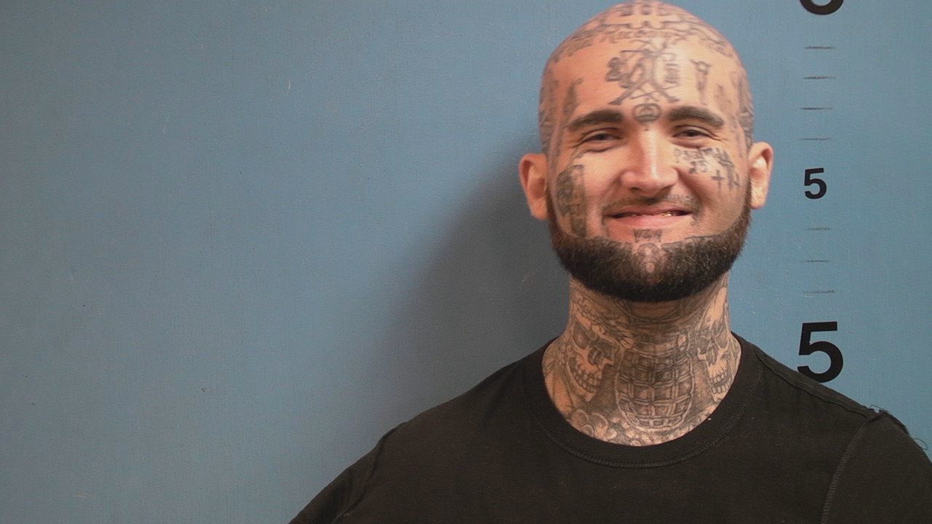 Both men were being held at the Monroe County Jail as of Wednesday evening.