A Montgomery County father is charged with sexually assaulting his 10-month-old daughter, according to officials. The baby later died at the hospital.

LOWER PROVIDENCE Twp., Pa. - Officials in Montgomery County say a father has been arrested and charged after allegedly sexually assaulting his daughter who later died at the hospital.

According to authorities, an autopsy showed that Scruggs was sexually assaulted and suffered blunt force trauma to her head. 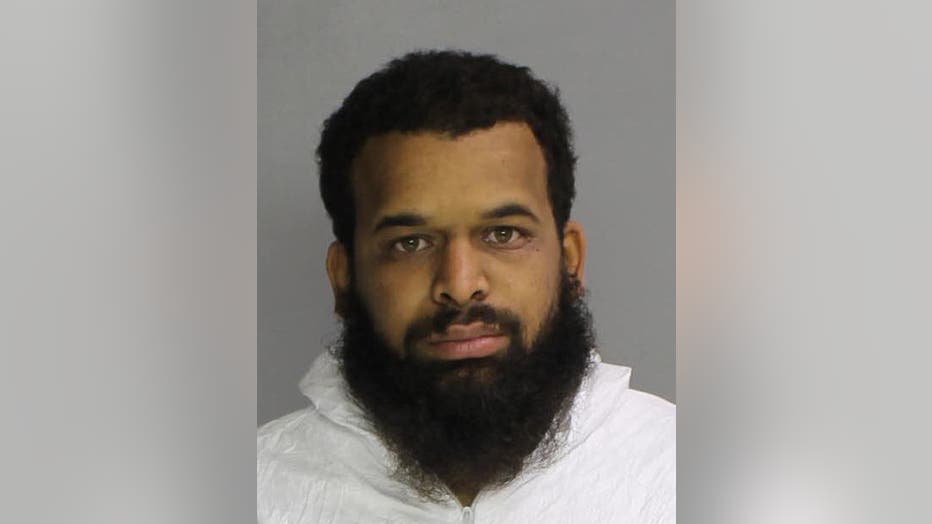 Investigators say her father Austin Stevens' phone showed multiple Google searches for nearly an hour before calling 911 with subjects that included “If baby stop breathing,” “What if you don’t hear baby heart or beat,” “My baby isn’t breathing,” and “How do you know if a baby is dead.”

“This case is deeply disturbing. It is hard to imagine this child’s death being any more traumatic: sexual assault on an infant, followed by inaction by the father to save her life, led to her death,” said Montgomery County District Attorney Kevin Steele.

He is being held at the Montgomery County Correctional Facility on $1 million bail. A preliminary hearing is scheduled for Oct. 13.