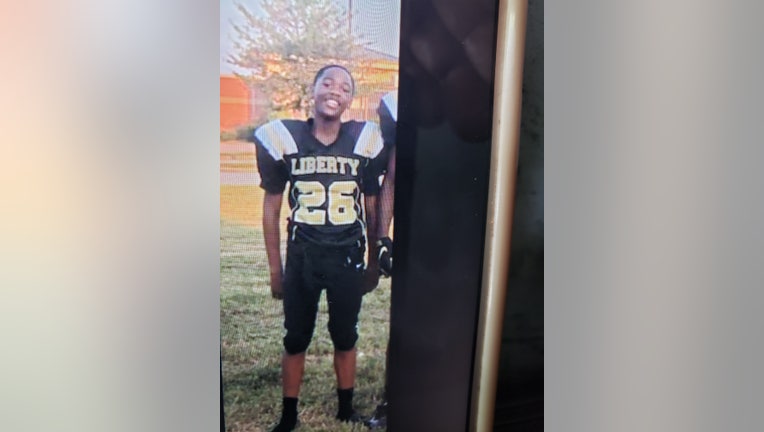 COVINGTON, Ga. - Crews located and recovered the body of 14-year-old old DeJerein "DJ" Grier Thursday after he drowned in the Alcovy River.

According to the Newton County Sheriff's Office, Grier was swimming in Factory Shoals Park Tuesday afternoon when he started to struggle in the water.  His mother's boyfriend, Antonio Perry, 38, went in after him.

Teams from the Georgia Department of Natural Resources and the sheriff's office worked together to recover the victims' bodies. They located Perry Wednesday and Grier Thursday morning. 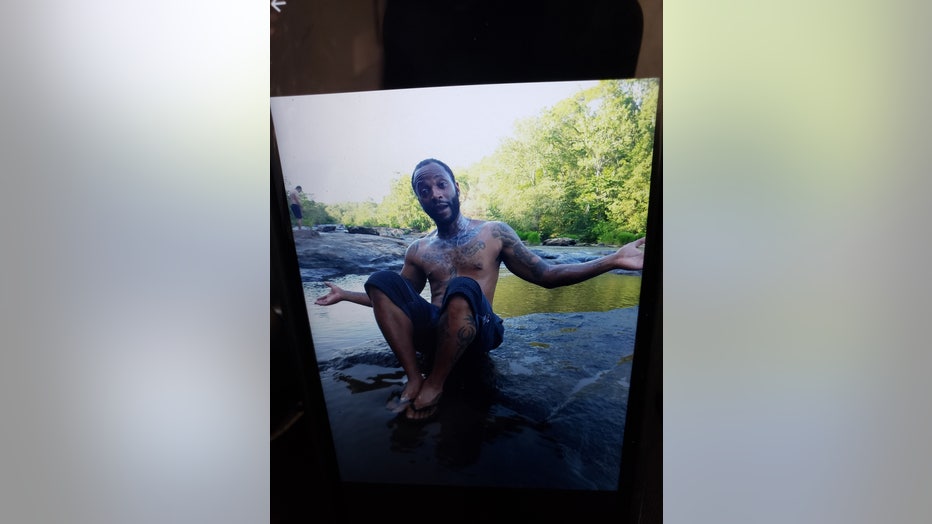 Antonio Perry, 38, went in after his girlfriend's son.

"The sheriff's office, we extend our greatest sympathies to the families who have lost these loved ones during this unprecendented time and we know that it's difficult because of the fact that we cannot grieve our loved ones during these times. So, I want the family to know and the community to know that they have our greatest sympathy at this time," said Sheriff Brown.

The sheriff said the park is a popular, but dangerous place for people to swim.

"Make sure that you try to stay away from the rapids," Sheriff Brown warned. "Try to keep within calmer waters and I would say as close to the banks as you possibly can.  You extend yourself or you venture off into the rapids and you could very easily be pulled under and that particular area there, it's a problematic area for the greatest swimmers." 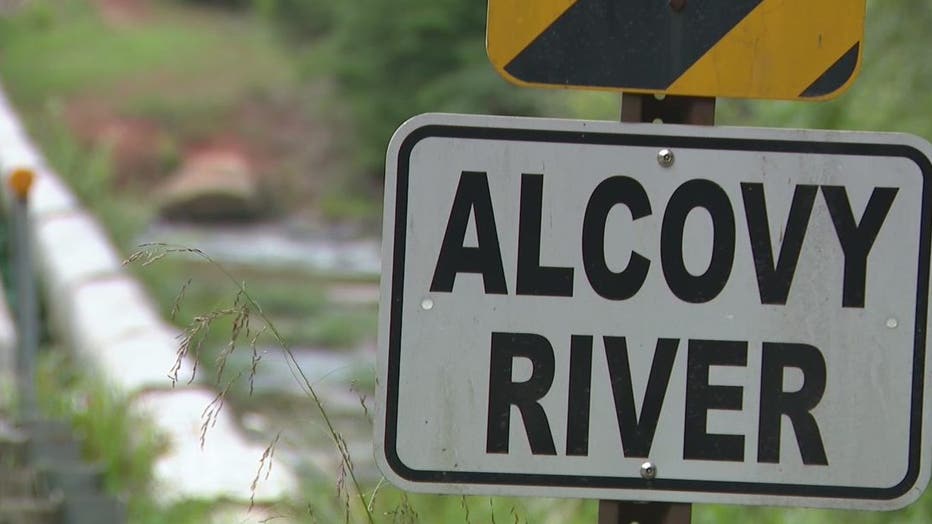 Sheriff Brown said he plans to meet with officials from the fire department and DNR to try to outline where it is safe for people to swim at the park.