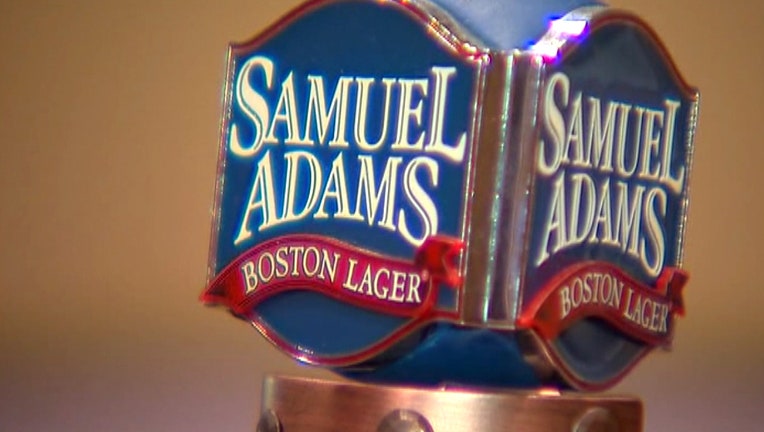 Samuel Adams is pitching in to help out food service industry workers who may be struggling amid the global coronavirus pandemic by offering $1,000 grants for eligible personnel in 20 states.

In partnership with The Greg Hill Foundation, the brewery recently launched the Restaurant Strong Fund to help bar and restaurant workers affected by continued closures during the COVID-19 crisis.

The widespread expansion was made possible by a $2 million donation from Sam Adams founder Jim Koch, the beer brand said on Twitter.

To date, an additional $700,000 has been fundraised through donations, the New York Daily News reports.

To qualify for the grants, interested applicants must work full-time at a restaurant, bar, cafe or nightclub and have been employed for three months or more at the same location in the 20 aforementioned states, and provide proof of employment, according to the Restaurant Strong Fund.

“During these unprecedented times when many establishments are forced to close their doors for the greater good of our community, Samuel Adams and The Greg Hill Foundation recognize those who will take the biggest hit and offer our support. We stand with and want to extend a toast to the restaurant workers who have had our backs for so many years, from serving our favorite beers to celebrating life’s most memorable moments with us,” the organization said.

But hurry – applications close on April 30. Details on the grant can be found here.