ATLANTA - Georgia police are searching for a convict who escaped from a transitional center in Atlanta. 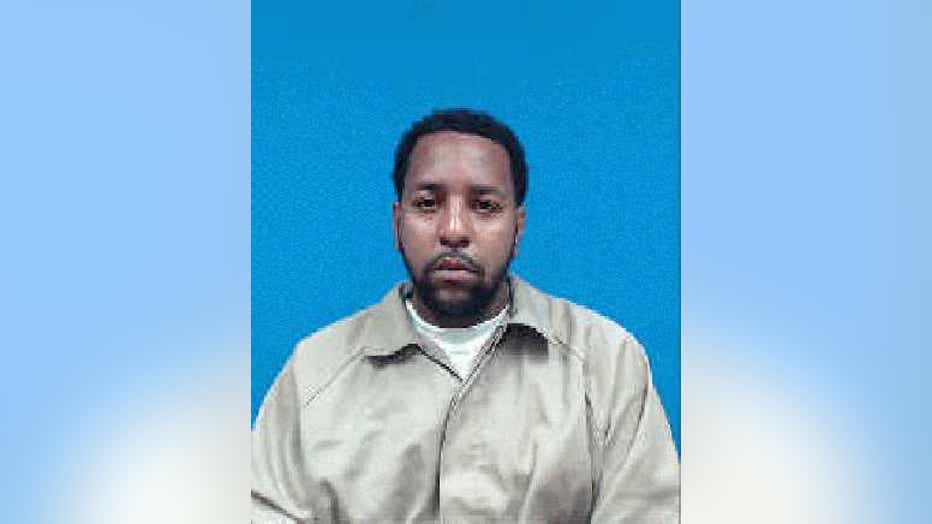 Lee had been in custody after he was found guilty of 2nd-degree forgery. According to the Georgia Department of Corrections website, Lee had a maximum possible release date of June of 2020.

The escaped convict had previously been arrested for multiple other charges including forgery, possession of cocaine, firearm convictions, and theft.

He is described as being 6-feet-2-inches tall with a weight of 150. He has brown eyes and black hair,