A cold case investigator is working to get justice and find whoever threw away a baby boy on the side of the road.

WALTON COUNTY, Ga. - He never had a real name, but now a Walton County Sheriff's Office Investigator wants to make sure a baby boy is never forgotten.

Someone threw away the new born on Rockmore Road near Old Mount  Zion Cemetery Road in April  2004. It is a case which tugs at the heartstrings of Cold Case Investigator Michael Rising.

"How could anybody not feel sad over the death of a child," said Rising. 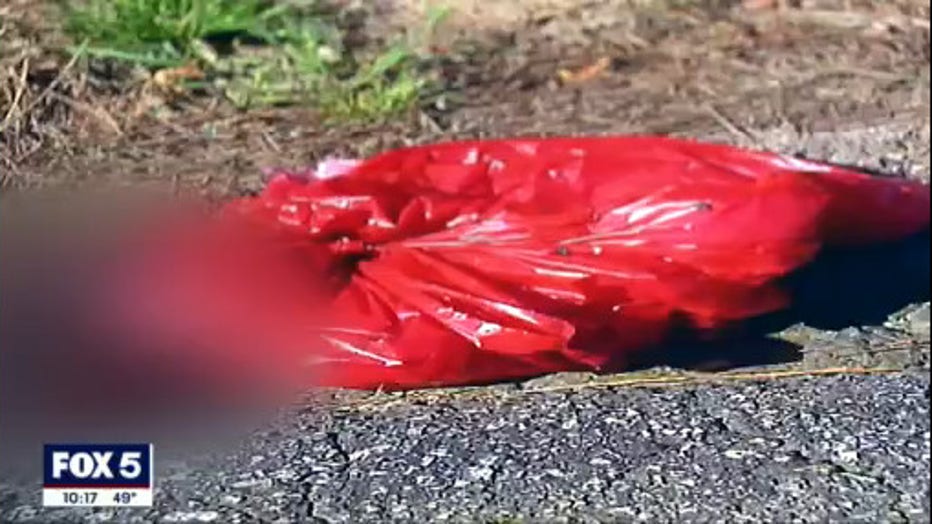 "That had to have come out of a medical office or a hospital or some company that handles that type of waste. You could have a nurse invovled in this or someone that works as a cleaning person," said Rising.

The baby boy was named Mathew Christian after Rising said a Christian based non profit paid for the boys burial at a local cemetary. The case, where DNA evidence was collected, is considered a homicide.

"We're going to continue with the DNA data research, hopefully that might come up with something," said Rising. 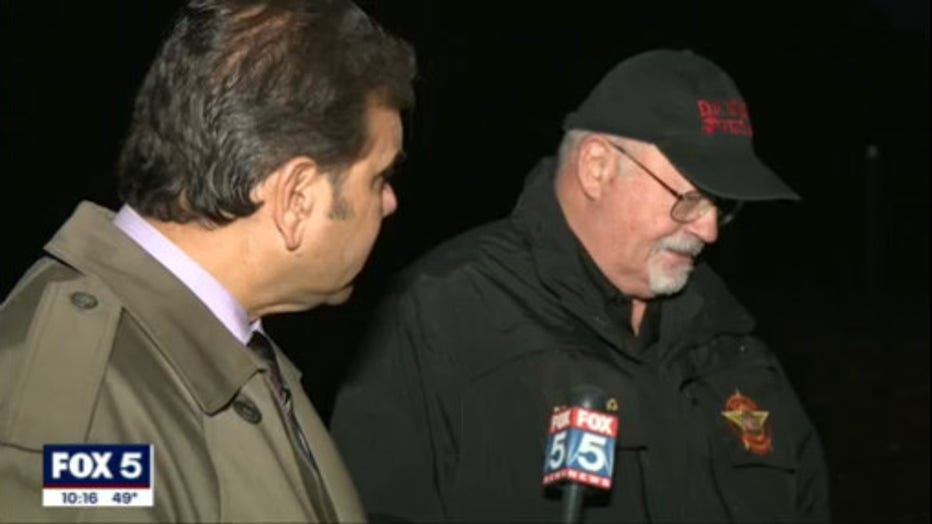 Investigator Rising met with FOX 5 at a local diner near the site where the baby boy was found. He believes someone local, around the Loganville area, may be harboring a deep dark secret which could lead to the person who threw away a child so many years ago.

"There are people out there that know about this. That person had rights even though it's an infant, it's the right thing to do," said Rising. 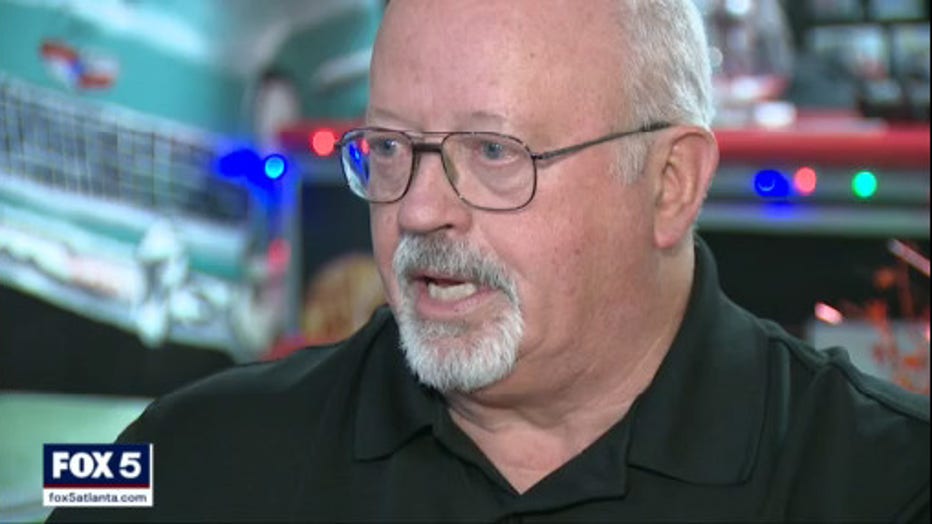 Anyone with information on this case is asked to contact Walton County Cold Case Investigator Michael Rising at 770-266-1558.