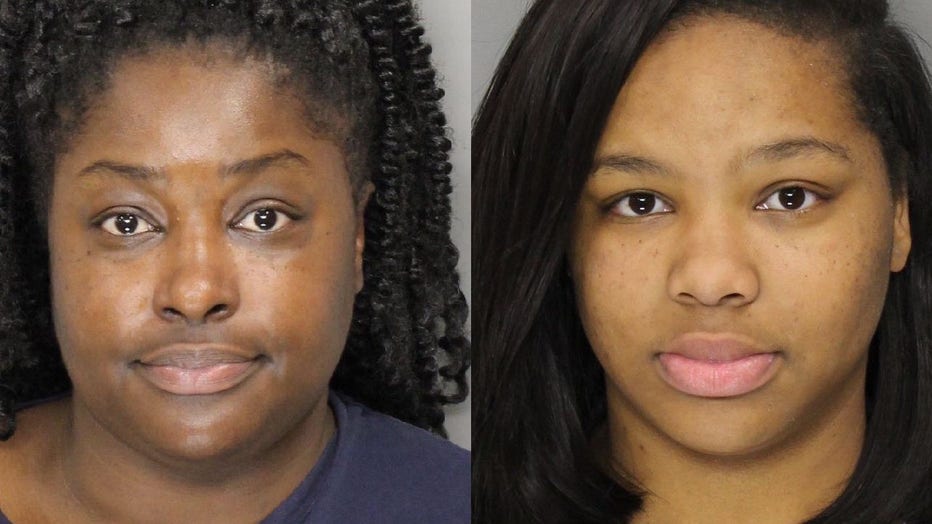 The two Cobb County women are believed to be connected to a food poisoning insurance fraud ring. (Georgia Office of Insurance and Safety Fire)

According to the Criminal Investigations Divison at the Insurance and Safety Fire Commissioner's Office, the investigation began into two suspects but has now has expanded to a ring of individuals.

In the cases, the individuals would tell file fake insurance claims saying that they ordered chicken dishes but found shrimp in the food, triggering an allergic reaction. The suspects would also submit allegedly altered medical records and billing statements to obtain money from insurance companies for treatments.

The ring is believed to have been active in six counties in Georgia and received almost $25,000 for the allegedly fake claims.

Both women have been charged with one count of insurance fraud and another county of first-degree forgery.

Both have since bonded out of the Cobb County Jail.