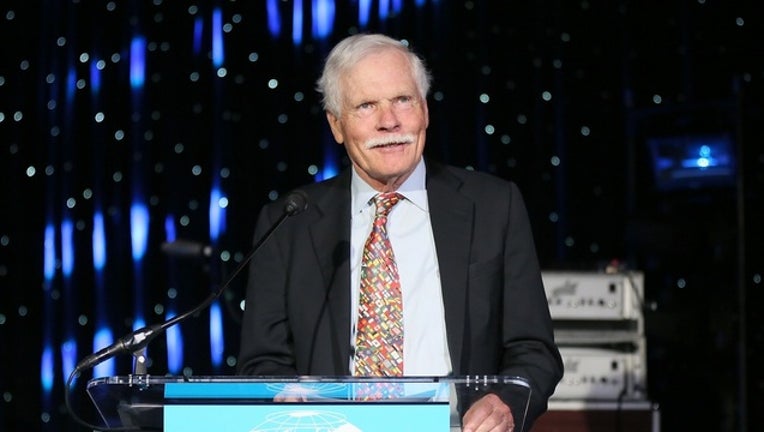 In an interview with "CBS Sunday Morning" that airs this weekend, the 79-year-old founder of CNN described how Lewy Body Dementia has left him exhausted and forgetful. The brain disease causes issues with thinking, movement, behavior, and mood.

Turner has been candid about his health and struggles with mental illness in the past and said he had used lithium to help control it.

Turner also commented on the crown jewel of his former media empire. He said he still occasionally watches. He said he is still an active viewer of the Atlanta-based network he started nearly four decades ago, although he thinks it's a little heavy on politics. He said he'd prefer his old network had a more balanced agenda, "but that's just one man's opinion."

Turner hasn't had anything to do with CNN for years since the Turner Broadcasting System was acquired by Time Warner in 1996. Since then, CNN has been moving more of its operations to New York away from its once iconic home in Downtown Atlanta.

Turner also gave up the Atlanta Braves that year, one season after the team's last World Series win. Time Warner would later sell the team to Liberty Media in 2007.

Turner is still very active in several environmental causes. He continues to be the largest private landowner in the United States and amassed the largest bison herd in the world. In 2002, he joined forces with restaurateur George McKerrow Jr. and corporate chef Chris Raucci to found the Ted's Montana Grill chains which specializing in bison as a for-profit way to preserve the American bison.

Turner also told CBS he once thought about running for president when he was married to Jane Fonda. He said she told him that if you run for office, you run alone.