ATLANTA - It perhaps was just for fun, but a police department demands when an officer is out in public, he or she represents the best of the department.

The city of Atlanta has opened an investigation into how a young woman was apparently allowed to get on the back of a police car and strike a pose. The unidentified police officer is also in a photo posted on the internet making a gesture in front of the young lady.

Some viewers are outraged and are demanding the police brass take the breech of protocol seriously.

A spokesperson for chief Turners said the circumstances surrounding those images will be examined thoroughly in an internal affairs review which got underway as soon as the department was notified. 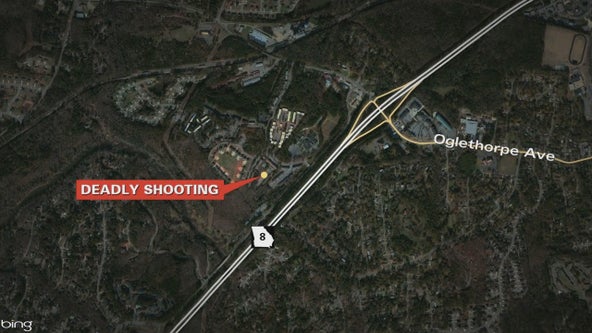 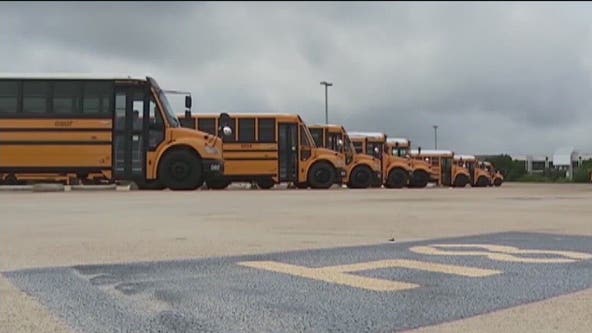