Election officials said they wanted to give the county time to implement changes prior to the early voting period.

ATLANTA - To avoid another "meltdown" on Election Day, a citizens task force made a long list of recommendations to Fulton County officials Thursday about how to improve.

The special Elections Task Force, established by Fulton County Commission Chairman Robb Pitts after the June 9 primary, published a 12-page document outlining all the areas where the county could improve. It included suggestions from improving communication with voters to checking power grids at polling places at least 24 hours in advance. 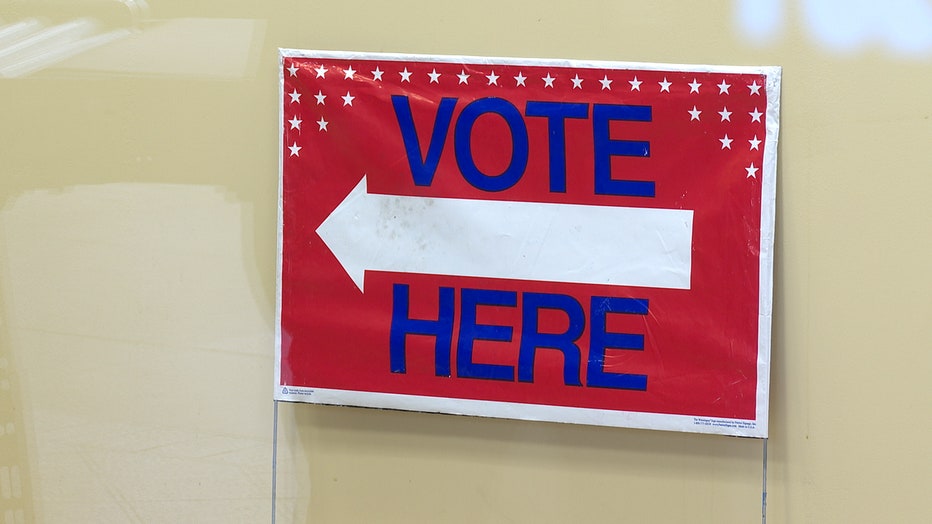 The Fulton County Board of Registraion and Elections voted to allow Elections Director Richard Barron to implement some of the task force's suggestions immediately.