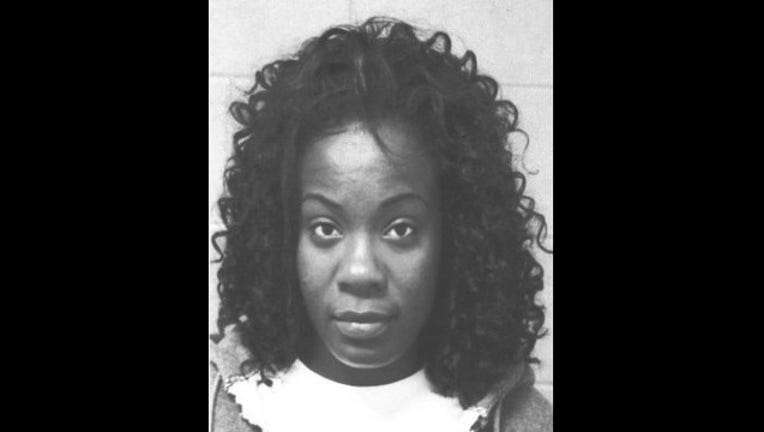 (WFLD) Police are seeking the public's help in locating a 28-year-old woman who hasn't been heard from since leaving the Washington Heights neighborhood for a trip to Georgia.

A friend last saw Laneesha Miller on June 16 in the 9600 block of South Halsted, according to an alert from Chicago Police.

On June 21, she called her father and told him she would be driving to Georgia the next day, but family members there say she never arrived.

Police say Miller might be driving a gray or tan Nissan Maxima with black primer on the right rear fender, possibly with Illinois license plate number V242327 on the front of the vehicle and Georgia plate PYW8339 on the back. The car has a vehicle identification number of JN1CA21D8XT217315.

Miller is described as a 5-foot-3, 140-pound black woman, with a medium complexion, brown eyes and brown hair.

Anyone with information should contact Area Central detectives at (312) 747-8380.