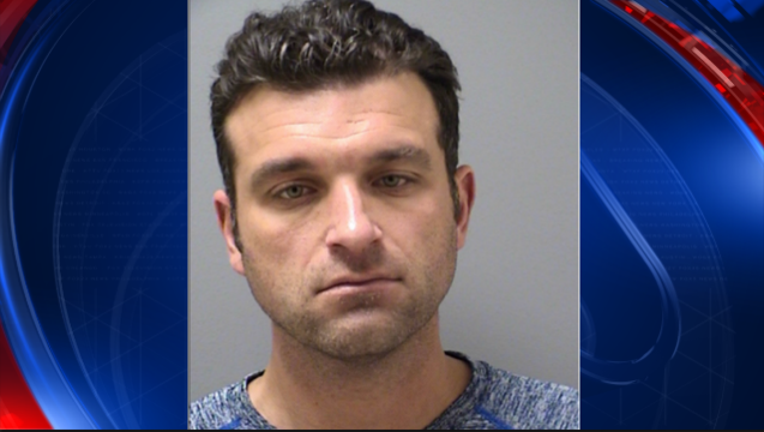 CHEROKEE COUNTY, Ga. - A Cherokee County Sheriff’s deputy has been arrested and charged with driving under the influence.

Deputy Johnathan Nuzzo, 42, of Nelson, was arrested Friday by the Ball Ground Police Department, according to the Cherokee Sheriff’s Office.

Nuzzo, who was off-duty at the time of the arrest, is an eight-year veteran of the force.

He was released Friday afternoon on a $1,318 bail and is currently on administrative leave pending an internal investigation.