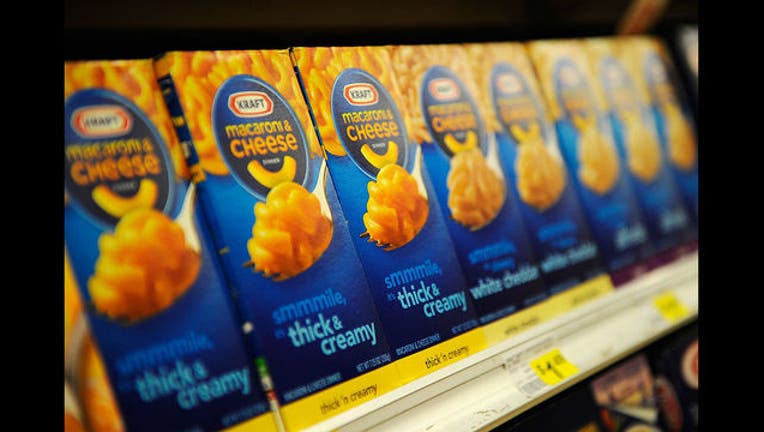 Your boxed macaroni and cheese might come with a surprise - in the form of harmful chemicals.

The chemicals - known as phthalates - are found in macaroni and cheese dishes that use powdered cheese, according to a new study by the Coalition for Safer Food Processing and Packaging.

Phthalates can pose a risk to small children and pregnant women as they can affect male hormones and have been associated with genital birth defects in infant boys, the New York Times reported. They have also caused learning and behavioral problems in children.

“Although not intentionally added to food, phthalates are ‘indirect’ food additives when they escape from food contact materials,” the study said. “Phthalates tend to be found at higher levels in highly processed or fatty foods.”

The study tested 30 cheese products and found phthalates in all but one of them, it said. But the average phthalate levels were more than four times higher in the macaroni and cheese powder than in hard blocks of cheese, the study found.

And nine of the cheese products tested were produced by Kraft, the Times reported.