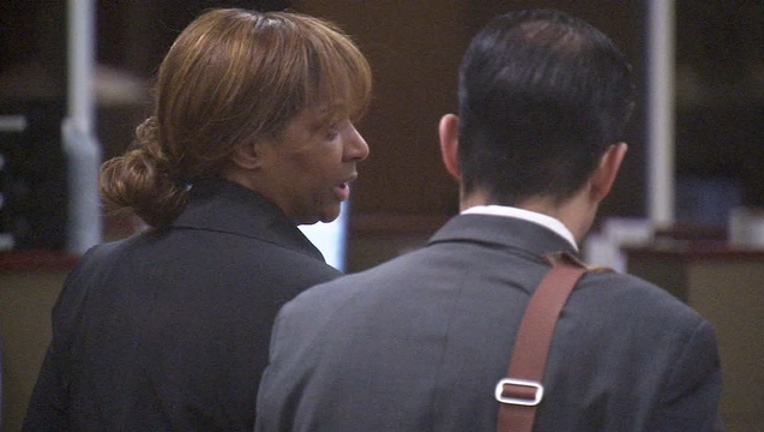 Nedra Dodds turned herself into jail last January after a grand jury indicted her and fellow doctor, Kevin McCowen.

Both were accused of misusing medical equipment during liposuction surgery on two women, who later died. Dodds at the time defended her practice as safe with trained staff.

Prosecutors now say the evidence did not meet all required elements of the crimes and they dropped the charges.