How to check the status of your stimulus payment

The IRS anticipates sending more than 150 million payments as part of a massive coronavirus rescue package.

LOS ANGELES - A Change.org petition aimed at getting 2020 presidential candidate and former Vice President Joe Biden to publicly endorse a “universal basic income” of $2,000 per month for every U.S. resident amid the COVID-19 pandemic had garnered more than 240,000 signatures out of its goal of 300,000 as of May 20.

“Although the CARES Act was able to get $1,200 to taxpayers, millions of people fell through the cracks and still have not received their stimulus check,” the petition read. 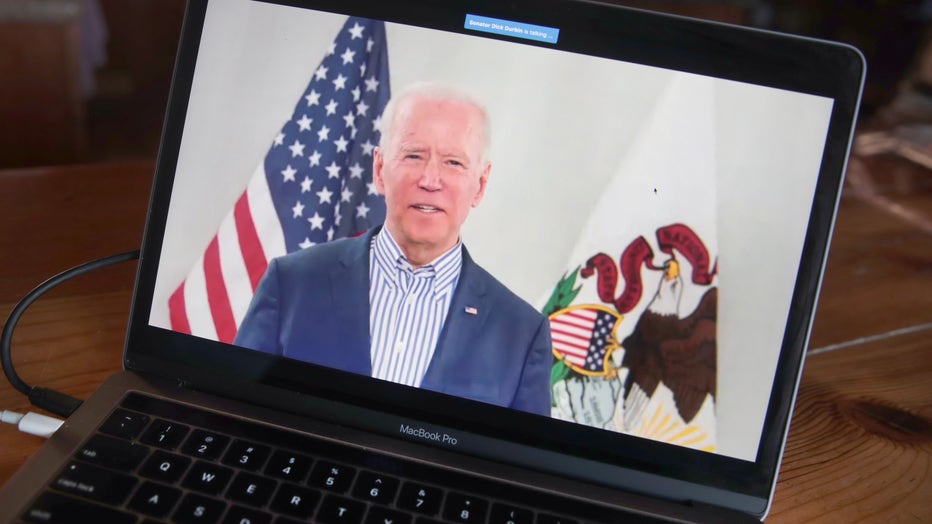 It has no chance of becoming law as written, but sparked difficult negotiations with the White House and Senate Republicans, as many say the first round of relief payments were not enough to combat the devastating economic effects caused by pandemic lockdowns aimed at stopping the spread of the disease.

Democratic lawmakers had already proposed a plan under the Emergency Money for the People Act, introduced in early April by Reps. Tim Ryan of Ohio and Ro Khanna of California, to give at least $2,000 a month to every U.S. citizen age 16 or older making less than $130,000 a year.

The 208-199 vote, over strong Republican opposition, advances what boils down to a campaign-season display of Democratic economic and health-care priorities.

“A one-time, $1,200 check isn’t going to cut it,” Khanna said. “Americans need sustained cash infusions for the duration of this crisis in order to come out on the other side alive, healthy, and ready to get back to work.”

Roughly 36 million people have now filed for jobless aid in the two months since the novel coronavirus first forced millions of businesses to close their doors and shrink their workforces, the Labor Department said last week. (https://www.dol.gov/ui/data.pdf)