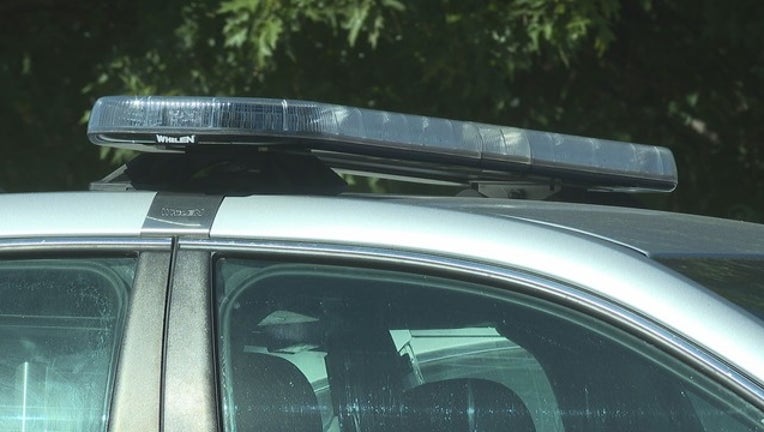 It happened in the 1000 block of Cleo Street around 6 p.m. Cedartown police said officers arrived at the home after receiving a call of a woman shot. Officers said they found 25-year-old Tevin Frazier dead on the front lawn from an apparent single gunshot wound.

Inside the home, police said they found the body of 22-year-old Stephanie Lopez, also dead from an apartment gunshot wound.

Investigators said they are trying to piece together the events that led to the shooting, but Chief James C. Newsome, Jr. said they are not searching for any suspects.

The chief said both victims are from Cedartown. Police said they were not ready to release any further information in the case Wednesday night.