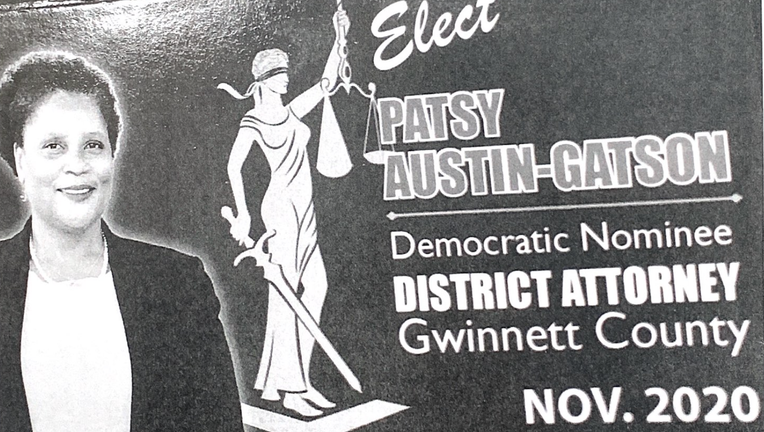 The husband of this Gwinnett DA candidate is accused of handing out campaign cards while on duty for the Solicitor's Office.

“I would never use county materials or resources,” she told FOX 5 I-Team reporter Randy Travis. “I know better.”

Austin-Gatson doesn’t just want to be the first woman or person of color elected as Gwinnett County district attorney. The Democrat wants to be the county’s first new DA in 28 years, aiming to replace Republican Porter. 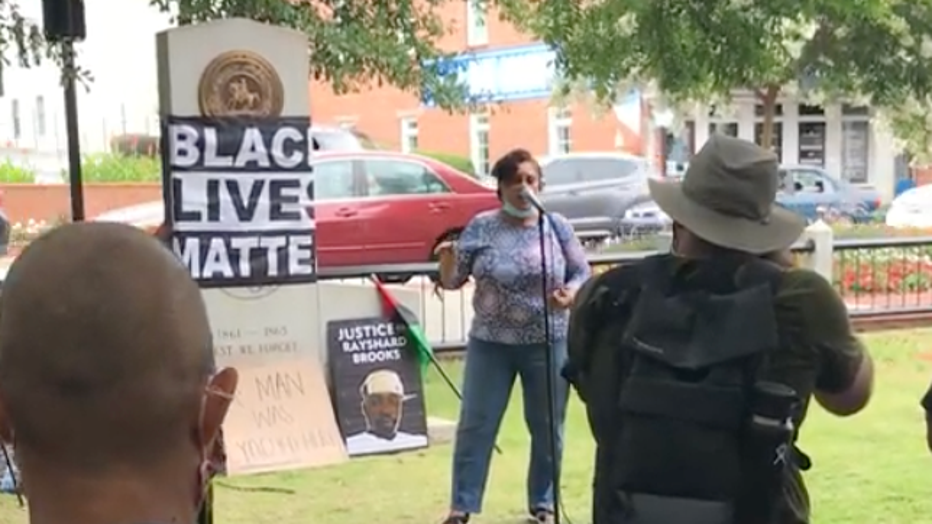 In August, she took a leave of absence from her job as assistant solicitor and community affairs director for the Gwinnett County Solicitor’s Office.

But on Tuesday, Porter complained to the ethics commission Austin-Gatson had already broken the law.

“It’s been going on since election season began,” he told the FOX 5 I-Team.

According to Porter’s complaint, Austin-Gatson “created, edited and printed campaign material on county-owned computers and printers during business hours.”

He says she also “made fundraising calls during regular working hours.”

And the complaint says investigators from the Solicitor’s Office were seen taking Austin-Gatson campaign signs from the trunk of a county vehicle and placing them along Sugarloaf Parkway.

“This is a substantive issue of use of taxpayer resources to run a political campaign,” said Porter. “So yeah, I think it’s serious.” 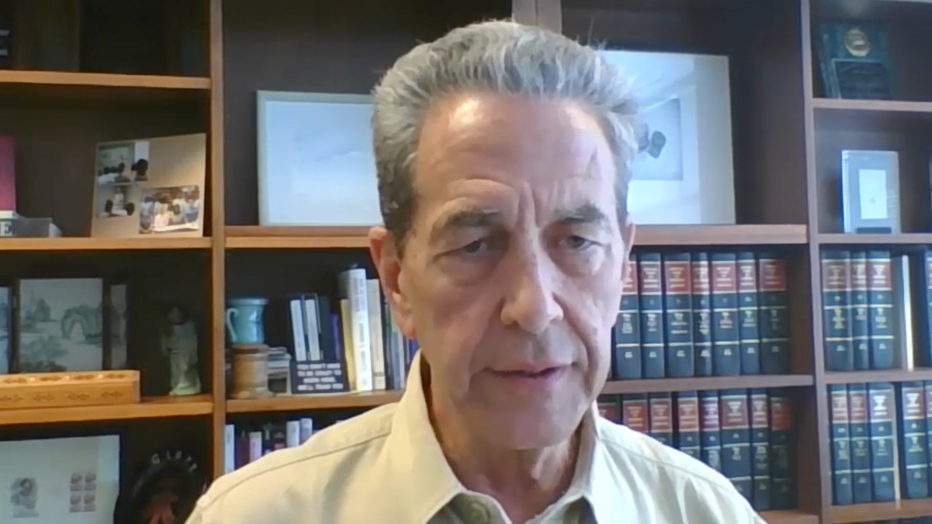 Incumbent Danny Porter says his opponent and her fellow Solicitor's Office employees broke the law by campaigning on county time. They deny it.

Austin-Gatson said she may have made campaign calls during typical work hours, but only because she doesn’t have a set work schedule.

Porter said he only filed the ethics complaint after an incident that happened last month.

“I don’t think I’m losing the race. The truth’s going to come out one way or the other. Whether I win or lose.”

According to a written statement from Hall County investigator Andrew Ledbetter, Austin-Gatson’s husband Travis - also a Gwinnett Solicitor’s Office employee — traveled to Hall County to apply for a search warrant in a case that crossed the county line.

During the application before the judge, the ethics complaint alleges the candidate’s husband handed out campaign cards with his wife’s picture to “everyone in the courtroom.”

“He stated it was time for Danny to go and change was needed in that office,” wrote the Hall County investigator. “Gatson stated that they could use all the support they could get.”

His wife downplayed the incident.

“I’m pretty sure he wasn’t doing anything nefarious of that nature,” she said. “If anything, he was maybe an overzealous husband that’s excited about what his wife is doing. I think these allegations are a sign of desperation from Mr. Porter because he knows the handwriting’s on the wall.” 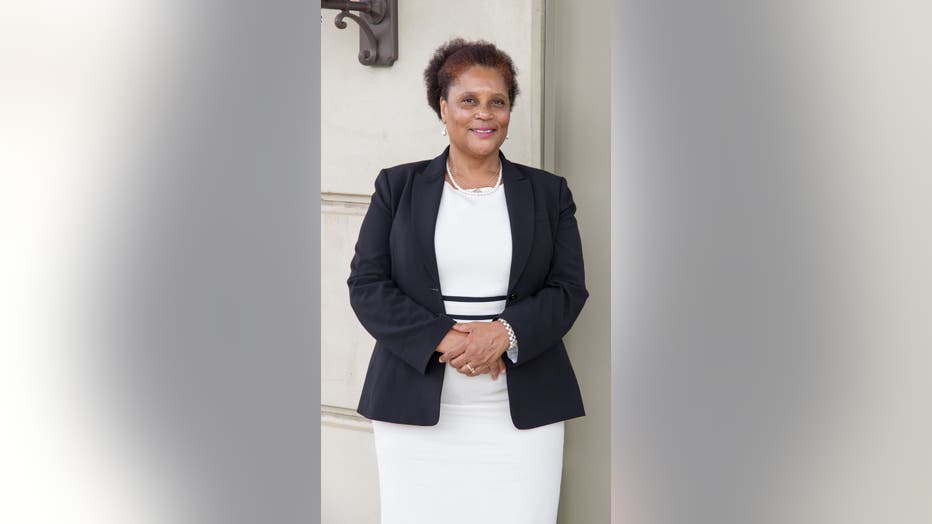 Patsy Austin-Gatson says her husband was likely just being "overzealous" when he handed out campaign cards while on duty in another county. (photo from Austin-Gatson campaign)

“I don’t think I’m losing the race,” he said. “The truth’s going to come out one way or the other. Whether I win or lose.”

His complaint included more than just his political opponent.

Clemons is a part-time investigator in the Solicitor’s Office.

“You’ve got to ask yourself what was going on in the Solicitor’s Office because this seems to be a pattern of conduct that goes on in that office,” said Porter.

Clemons lost the Democratic runoff for sheriff in August. He denied the allegations.

“I don’t ever recall doing that,” Clemons told the FOX 5 I-Team. “I can’t even imagine I would.”

The Ethics Commission will only say it has received the complaint and based on the allegations agreed to start an investigation.

No word on whether they will reach a conclusion before the voters of Gwinnett County have to make up their minds.