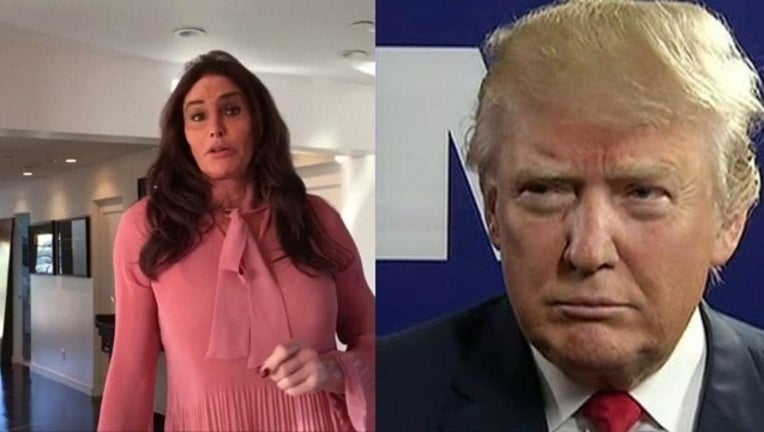 WASHINGTON (AP) - Caitlyn Jenner is taking President Donald Trump to task for his administration's reversal of a directive on transgender access to public school bathrooms.

Jenner addresses Trump in a video posted Thursday night on Twitter. She says, "From one Republican to another, this is a disaster."

The Trump White House has ended a directive issued during Barack Obama's presidency that told public schools to let transgender students use bathrooms and locker rooms of their chosen gender.

Addressing Trump, the former Olympic champion says: "You made a promise to protect the LGBTQ community. Call me."

Jenner came out as a transgender woman in 2015.